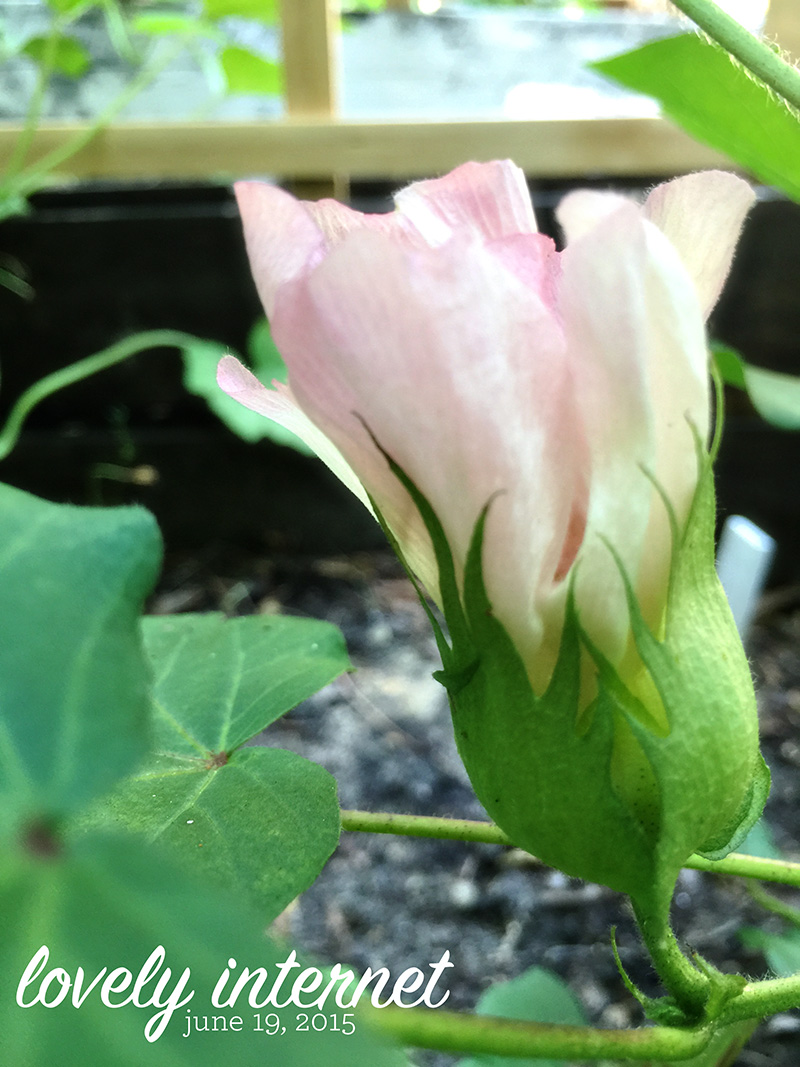 1. This week a church in Charleston, SC was attacked and eight people were killed at the hands of a terrorist. This was not random, this was a hate crime. The Emmanuel A.M.E. Church was founded by the abolitionist slave, Denmark Vesey. Wednesday was the anniversary of the slave revolt planned by Vesey. This is yet another instance in a long history of white violence towards black people. We need to acknowledge the fact that we live in a racist country, and we need to work together to change and to heal. (also, Jon Stewart is on point, as usual).

2. I can understand why some people (white Southerners) feel an emotional attachment to the Confederate flag. I know they mean it when they say it represents their great-grandfather, and that it isn’t about race. But the thing is, to a significant portion of the population, a community that has been to hell and back over and over again since we stole them from their homes, it represents nothing but violence. And should a flag with that much hatred and controversy surrounding it be something that we display publicly, on government property? We go to pieces about everything being politically correct, why not this? It’s time to take down the Confederate flag.

3. Rachel Dolezal just made it so much harder for biracial people who don’t “look black.” (also, speaking of White Privilege)

4. Check out pages 18-20 in this month’s eidé magazine for my spread on biscuit sliders!

5. This is what I want for my birthday.

9. For all the foragers out there.