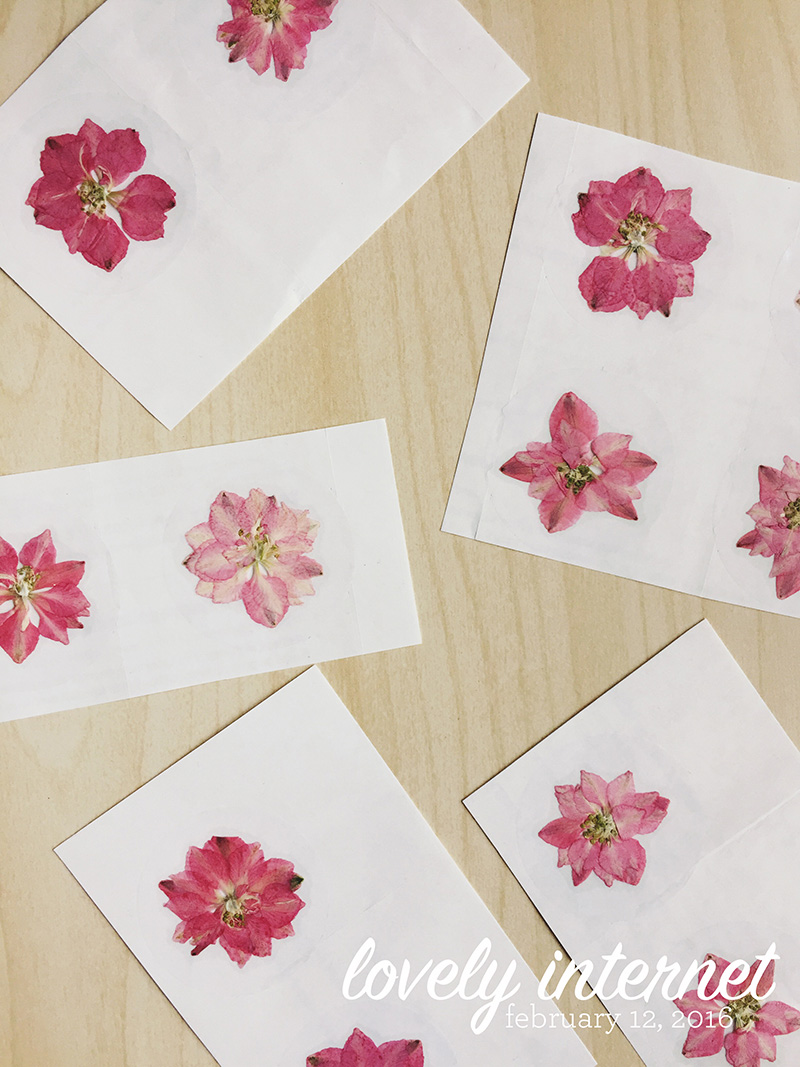 1. “The Formation video and the Superbowl show are examples of a powerful Black woman at the top of her game brilliantly telling Black stories for Black people, brilliantly seizing the narrative and asserting the beauty, power, and truth of a people who have been stringently and deliberately silenced for centuries in this country.” And how. Why we should all just shut up and listen. Also.

2. I’m curious to watch this episode. I definitely think that the gluten free craze is out of control, and agree that many people who feel better after eliminating gluten from their diets are probably just feeling better from eliminating simple sugars and empty carbs. I am also finding that the gf trend means that people with an actual allergy or celiacs (myself included) aren’t taken as seriously in restaurants and by other people. I can’t tell you how many people in the past 6 months have said to me “well, you can have a little, right? It won’t hurt.” But… it will hurt. A lot.

3. One of the things I admire about Bernie Sanders’ campaign is that he seems to be genuine in his statements and his words and his actions align. That is so rare for a stumping politician.

4. Go ahead and ignore that sell by date.

7. “The “Galenalia” festival was dedicated to Minerva, Roman goddess of wisdom, trade, and recognizing that being single is better than staying with a dead-end guy.” The Pagan Roots of Valentine’s Day.

9. I’m making this tonight for my Valentine.