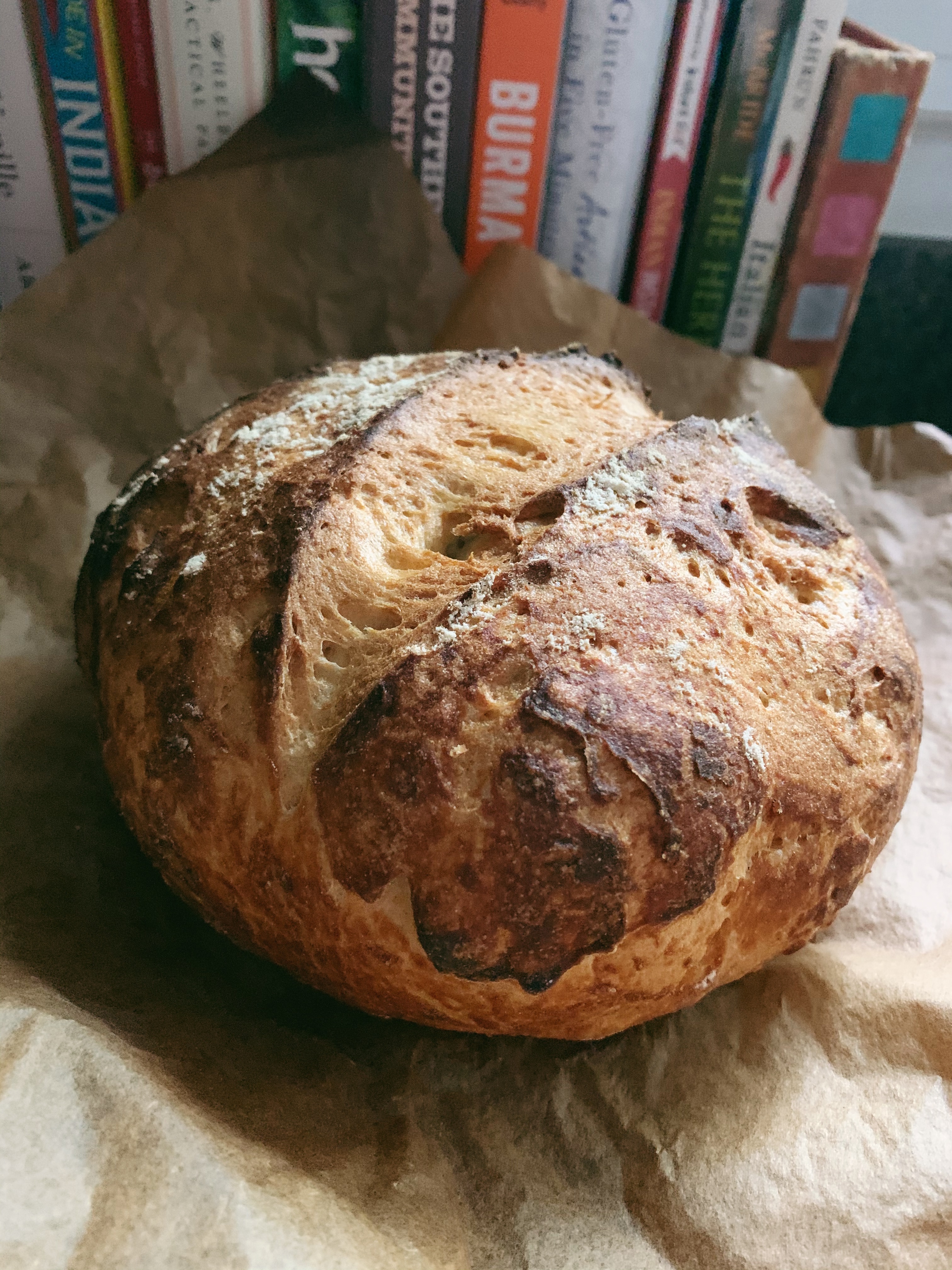 I am fully aware that it has been actual YEARS since the last time I blogged, but, life came at me fast. In the past two years I’ve dedicated myself way more fully to my day job (co-director and teacher at a Montessori school). I was pregnant and then found out at 20 weeks we had lost the baby. I lost my dad to a heart attack. And now, I’m pregnant again, at the end of my second trimester, due this summer. I wrote another cookbook, which will be out this summer. And of course Everett has continued to grow and change and be his weird intense amazing self. It’s been… a lot.

I’ve also struggled with how people’s interactions with blogs changed. There’s a lot of “ugh story skip to the recipe.” Which… I get. But I did this thing for free for a lot of years, and the story telling was a part I loved, and a part that let me have genuine connections with people. For a while, at least. But I get it, the internet changed, instagram killed blogs, etc.

AS IT WERE. I am back because I have something to share that needed a more permanent home than my instagram stories. Along with the rest of the world stuck at home, I decided to try my hand at sourdough. Since I have celiac disease this would have to be, of course, gluten free. I read every gf sour dough recipe I could find and was overwhelmed by all the speciality flours. I’m still working from home full time, plus parenting, I don’t have time for 5 flours. Then! I happened upon a King Arthur Flours recipe for a gf starter using their measure for measure flour. This is my favorite gf flour, so I decided to give it a whirl.

It is now important to note that KA does not have a gf sourdough recipe to go with it. I decided to see if I could wing it with a rough understanding of wet/dry ratios gleaned from recipes with too many flours and tried my hand at a gluten free sourdough using KA measure for measure flour. AND IT WORKED. Y’all it is light, fluffy, has a great crumb, tastes good, and is seriously magic. It’s so good that if someone served it to me in a restaurant I would think they messed up and it was regular bread.

I decided this recipe was worth sharing since I honestly couldn’t find a gf sourdough recipe that was low maintenance and the world deserves one. Here it is, folks, the first recipe on B&S in two years. Enjoy!