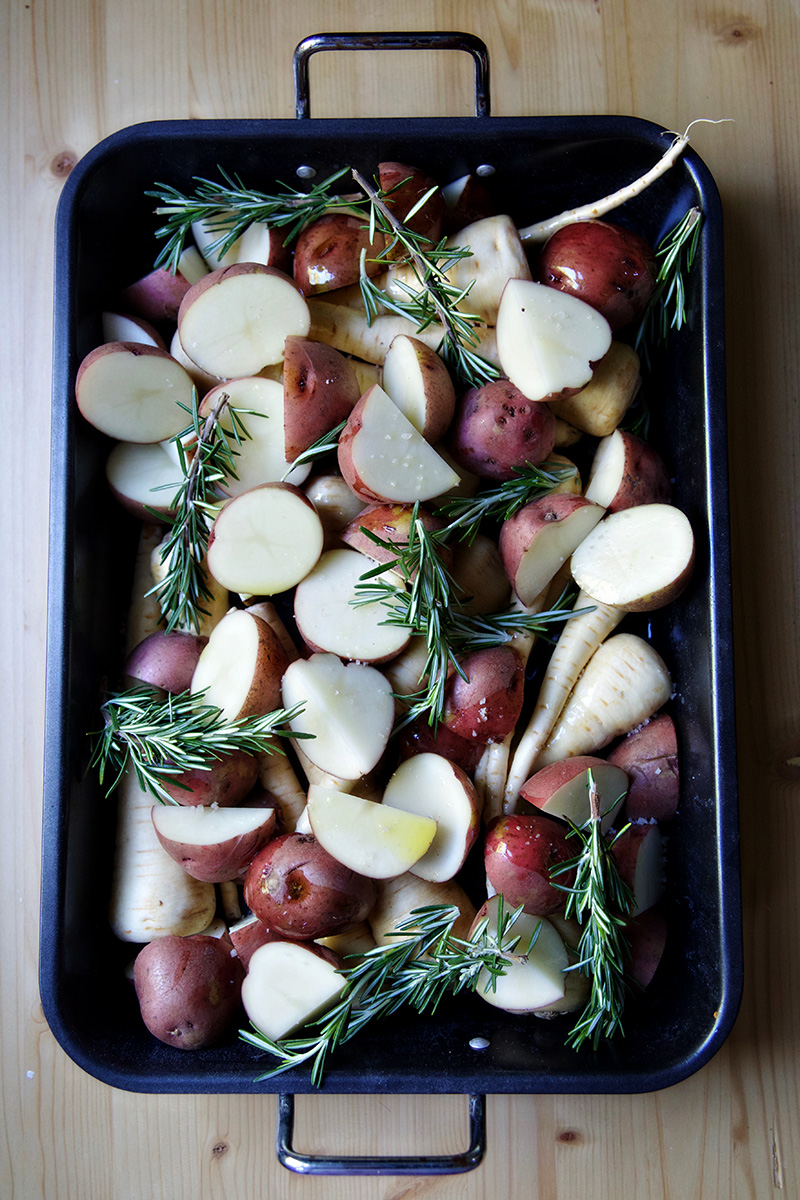 I wouldn’t dream of complaining about the fact that it’s bitterly cold here in the coastal Southeast because so many of you are still buried under literal feet of snow. But I think we can all agree that, despite a late entrance, winter has arrived in full force. And she seems angry? At least from where I’m sitting. I need more flannel lined jeans. 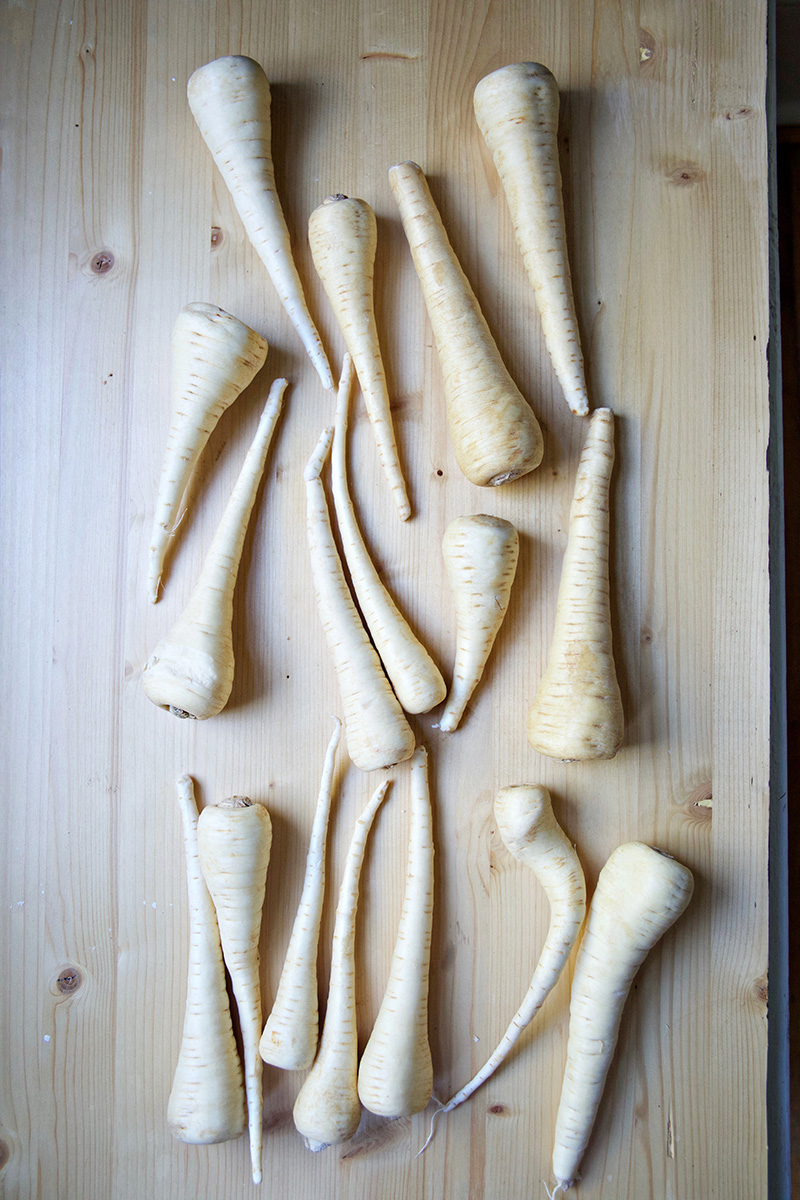 I’m partial to the potato year round, but in winter it really shines. The potato is an easy and versatile root vegetable that, when served with its skin on, is a wealth of vitamins and minerals that our nutrient deprived bodies so desperately need. And when paired with another, lesser admired root vegetable, the parsnip, things get even better. This recipe can go two ways- chopped and roasted parsnips and red potatoes with olive oil, rosemary, garlic, and salt. Or, if you’re in the mood, taken one step further and mashed. Either way it’s delicious. Either way it’s good for you. Either way it goes well with that steak you’re eyeing at the butcher’s counter. 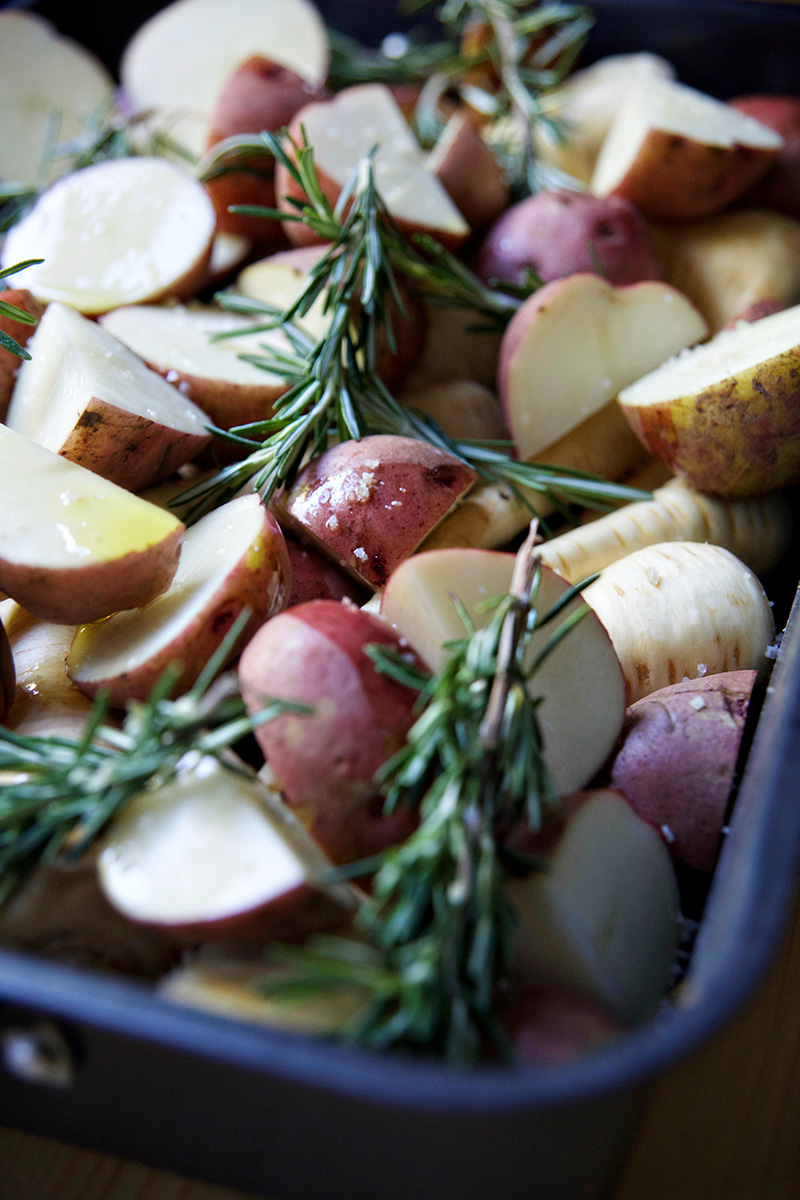