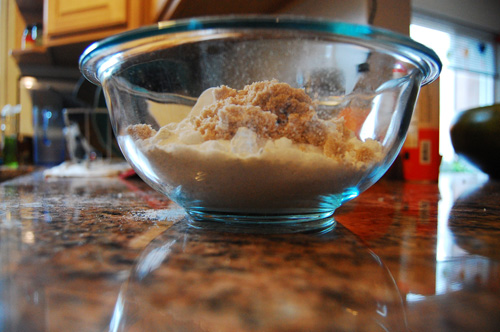 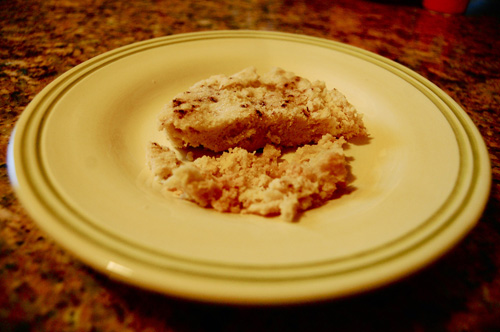 Having five siblings, it’s easy to say that the temperature at home was always… well, competitive.  And since I’m mostly competitive about things that my siblings don’t care about, I was not usually the one competing.  To make myself feel better, I created little battles in my head that allowed me to come out champion.  For one, on road trips in the suburban my sisters and I would sit in the first back seat, while the boys would sit in the second back seat.  Now, I always let my sister, Lauren, take the seat behind my stepmom, and I would take the seat behind my dad.  The trick here is that my dad is six feet and nine inches, so his seat pushes back all the way.  Lauren would think she won, when in reality I loved curling up in the no-leg-room backseat.  That way, later I could get her to let me win at something else because she felt like she had already won the leg room battle.  Backwards?  Probably.  Victory for me?  Definitely.

Another example includes girl scout cookies.  You see, I like all girl scout cookies.  But I love the shortbread ones.  Which nobody else is particularly fond of.  They’ll eat them as a last resort, but they prefer thin mints or the ones with peanut butter.  So while everyone else was fighting for the frozen carmel ones, I got the shortbread box to myself.  A small victory, I know, but an important one. 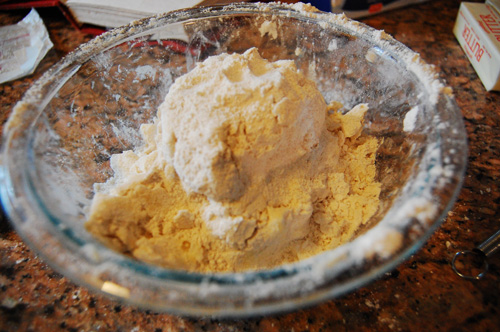 Factory made cookies aside, I love actual shortbread.  One of my mother’s greatest tricks, I believe, is that she makes these amazing recipes that don’t actually take that much work.  It only took me twenty some years, but I’m on to her.  I used to crave her shortbread, asking her to make it all the time, until I realized how easy it was and just started making it myself.  Shortbread is so easy you probably won’t believe me.  You’ll google it, check my recipe against others, and maybe conclude that I wouldn’t lie about something so serious.  And the best part?  There is a good chance you have all the ingredients already in your house. 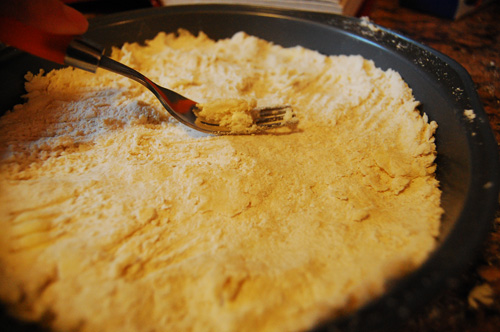 Traditionally a Scottish dish, shortbread is a staple in the south.  Probably because the Southeastern U.S. was heavily settled by Scottish immigrants, and mostly because it’s good.  Very, very good.  The dish is comprised mostly of butter and flour, with golden and white sugar in smaller proportions.  The name, shortbread, refers to the fact that it doesn’t rise.  The dough is easy enough to shape if you want to make it into cookies, but I prefer to lightly press it into a baking pan. 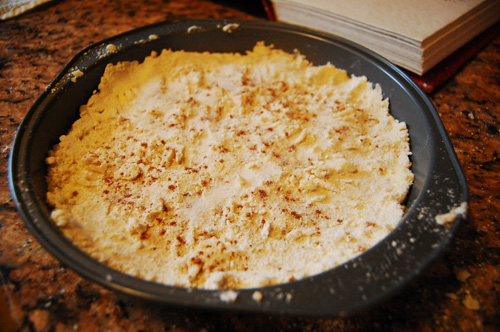 In Roy Blount, Jr.’s book Long Time Leaving: Dispatches from Up South, he has a short story called Mammy’s Little Baby Loves What, Exactly? in which he investigates what the famous lyrics “Mammy’s little baby loves short’nin’, short’nin’, mammy’s little baby loves short’nin’ bread.”  According to Blount and John Egerton, short’nin’ bread is the same as Scottish shortbread.  Which differs from what Wikipedia has to say, but I’ll take my advice from the author of Southern Food over an anonymous Wikiposter.

Sugar to sprinkle on top

Cinnamon to sprinkle on top

Using a whisk, mix together dry ingredients.  I like using a whisk to incorporate dry ingredients for doughs and breads because it also incorporates air into your mix, making it lighter and fluffier in the long run.  Cube your butter and, using your hands, add to dry ingredients.  A lot of times when making a dough you’ll knead the butter with your fingers until the texture resembles cornmeal.  That thickens it, and then you add a second thickening agent later, such as ice water or heavy cream.  With shortbread, the butter is the be all end all, so you want to knead until the butter is incorporated and flattened, but it doesn’t need to be totally chunk-less.  Dump your dough into a baking pan (ungreased) and use your hands to flatten it.  Use a fork to press it down, and then sprinkle with sugar and cinnamon.