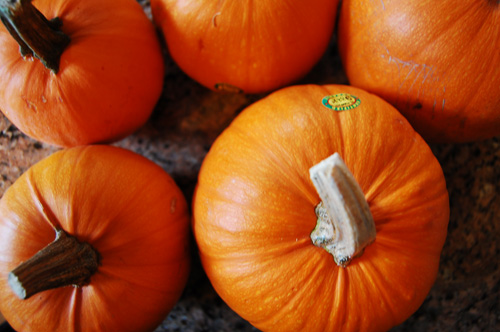 So, this isn’t a recipe so much as a tutorial.  And it is inspired by the fact that recently I served one of the most tasteless pumpkin pies I’ve ever made.  And I don’t mean tasteless as in not so classy, I mean flavorless.  It was horrible.  And I didn’t do anything differently to my recipe, the only variable was the pumpkin that I pureed.  Which led me on my current quest to know more about identifying pumpkins for baking.  (The whipped cream I made was also bad because I forgot to add sugar, but I was distracted by my soon to be niece Meredith and her spice-adding skills). 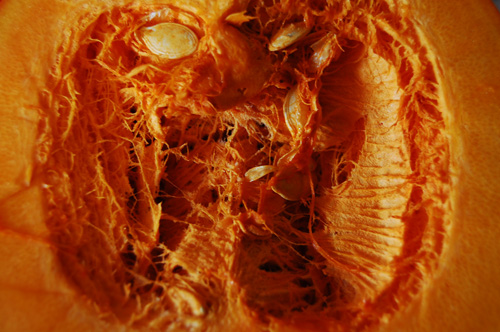 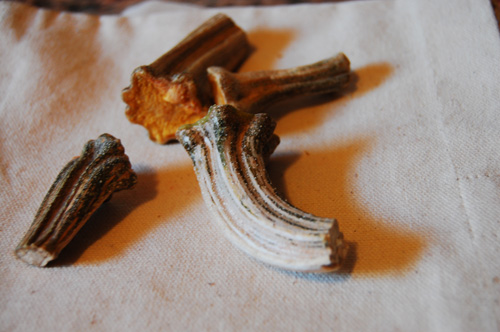 1. The best varieties of pumpkins to chose for baking are cinderella, sugar pie, pink banana (actually a squash), baby pam, cheese pumpkins, and lumina.  You can also use butternut squash.

2. Pumpkins that are smaller and have darker skin tend to have more flavor.

3. The stringier the pumpkin, the less suitable for the pie.

4. Absolutely do not use your standard jack o’ lantern pumpkin.

5. Buy a few pumpkins, so you have plenty of pulp.

6. Just in case, you might want to grab a can of pumpkin puree.  Worst case scenario you can go halfsies and mix the Libby’s in with your hard work. 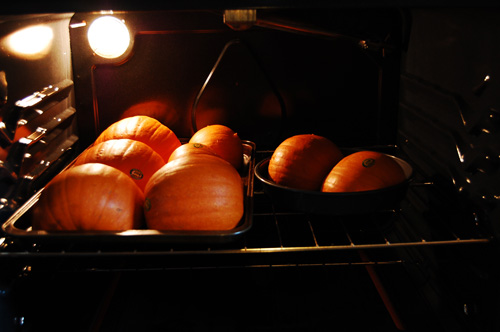 I also did an experiment with four different sugar pie pumpkins, two larger and two smaller.  They all had the same color skin, but one had much darker pulp.  I used a can of Libby’s (100% pumpkin) canned pumpkin as a comparison. 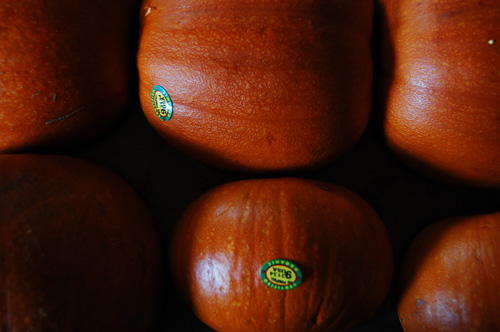 Pumpkin #2: Small, light pulp.  Kind of chunky.  Tasted like nothing.

Pumpkin #3: Large, dark pulp.  Very smooth texture.  Flavor close to that of the Libby’s pumpkin.  Incidentally, this is also the pumpkin I bought last week. 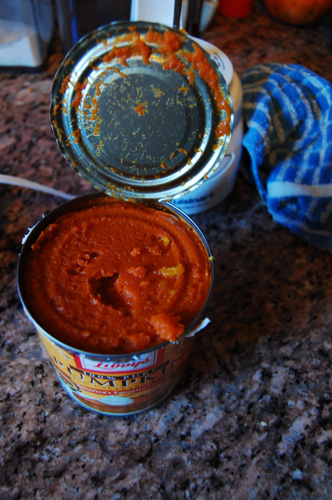 So, based on my experiment, here are the conclusions I came to:

1. When it comes to sugar pie pumpkins, medium-large size have more flavor.

2. The darker the pulp, the more flavor.

3. There is no correlation between skin color and pulp color.

5. Older pumpkins may have more flavor 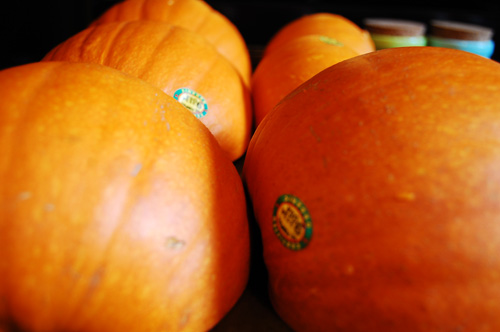 I hope that, in some way, this helped with your quest to make the perfect pumpkin pie, from a fresh pumpkin.  I don’t think what I learned will necessarily help me in the grocery store, but, we’ll see.  Good luck!