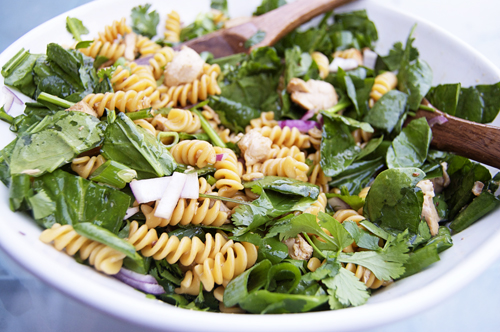 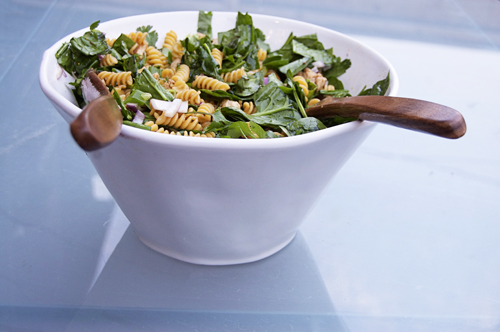 Long time blog readers will remember my Aunt Lori.  She won the first (and only) recipe contest we held for Biscuits and Such’s first blogoversary.  Full disclosure: it was a blind judging (and I was not a judge).  Her coca-cola cake wowed everyone.  Aunt Lori is the wife of my father’s only brother, my Uncle Kevin, and the mother of my two hilarious cousins, Charlie and Anna.  The “other Rosemonds” (as they are commonly referred to in our house) are some of the closest family members we have.  Aunt Lori and Uncle Kevin have always been there, listening, supporting, and loving us.  They’re the best kind of family to have. 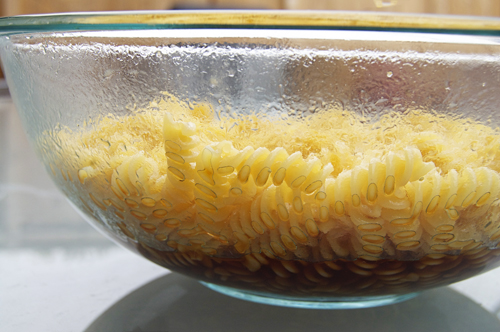 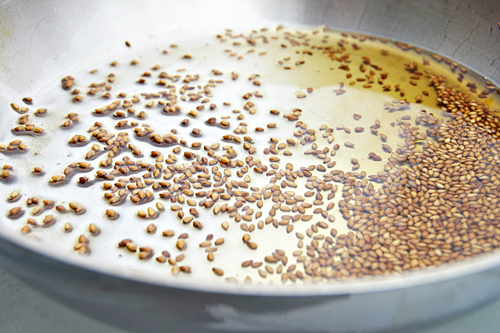 This recipe is from the 1986 Durham Junior League’s cookbook Even More Special.  And I have to say, for a recipe as old as I am, it was completely spot on.  I’m not always a fan of pasta salads that are heavily mayo-based, they can often feel too heavy and inappropriate for spring and summer outings.  This, in comparison, was perfect.  It was light, refreshing, flavorful, and completely packed with fresh vegetables.  I love a pasta dish that can feel healthy and heavenly at the same time.  I will be adding this one to my picnic repertoire, you can count on that. 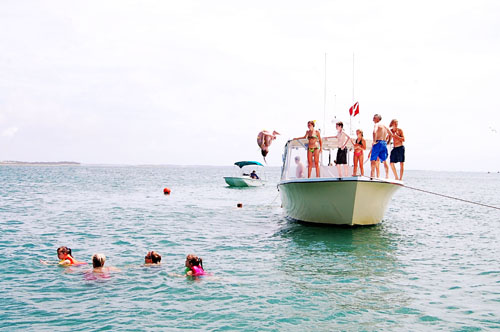 Anna cannon-balling it at the Rosemond family Reunion, 2009 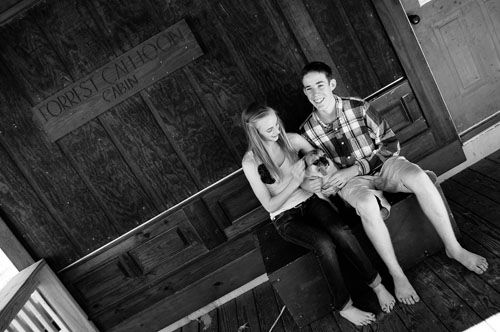 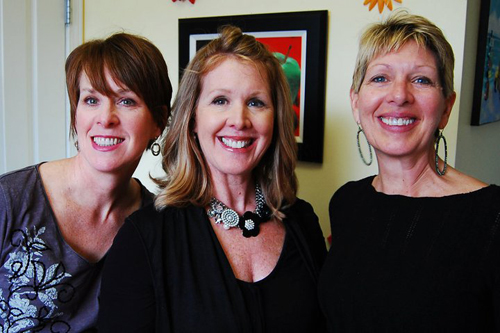 From Left: Aunt Lori, my mom, Cathy, and Aunt Jill

Cook your chicken in 2 tbsp fiery sesame oil.  Chop and set aside.

Prepare and stir in the vegetables before serving.