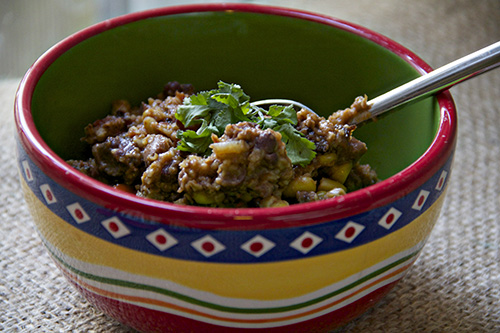 I’m the first one to admit that over the course of the past year or so I’ve gotten obsessed with running. I really love the act of running (most of the time) but I also have found myself voraciously hungry for running related reading. I’ve subscribed to Runner’s World and Running Times, I’ve read Born to Run twice in recent memory, along with Running on Empty and most recently Scott Jurek’s Eat and Run. This morning I downloaded Ultramarathon Man, which I’m excited to jump into. Something about these books and magazines motivate me and make me more interested in the sport. Which is helpful when it’s freezing and you’ve got a cold (that you’ve had for a month) but you have to run because you’re training for a marathon and you think you might be crazy because 26.2 is a lot of miles but also you’re considering your next step which could be 30, 40, or 50 miles. Or more! The world is you oyster as long as you religiously stretch your IT band and stop falling all the damn time! 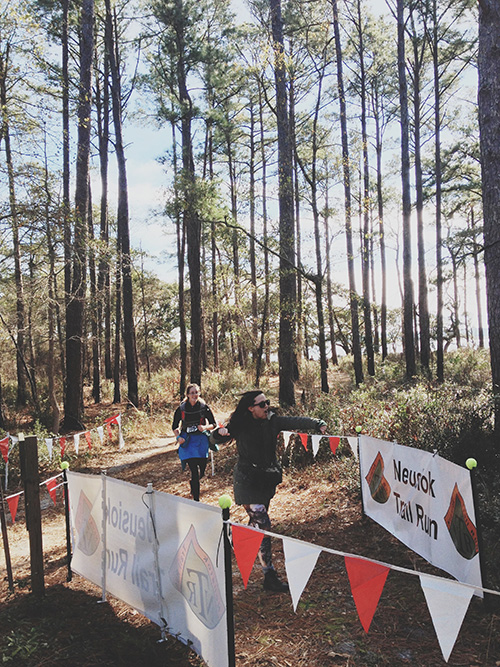 me finishing the neusiok trail race. my sister gen ran the last 1/4 mile with me.

Despite all my enthusiasm for running-related reads and how intrigued I was by his role in Born to Run, I was hesitant to read Eat and Run. The book chronicles Jurek’s career and trajectory from rural Minnesotan to world famous ultramarathoner and vegan. I think it’s great and as a former vegetarian of many years and an advocate of eating whole, complex foods, I understand. What put me off was the tone of the snippet I read in Runner’s World. And that tone was “eat clean or you’re doing it wrong.” Now, I have a MAJOR problem with the phrase “clean eating” in reference to plant-based diets. Bully for you that you don’t eat animal products but the implication that those of us who do are eating DIRTY is incredibly condescending. So anytime someone calls it clean eating I immediately want to walk away. And I’ve considered veganism (a lot, especially lately) so it’s not as though I’m all don’t-understand-damned-sissy-vegans-in-‘Merica-we-eat-fried-chicken. Because of this I was not interested in the book, assuming it would just rile me up. Then my sister in law Megan, someone whose opinion I value highly, recommended it and I thought well hell, I have a plane ride to kill let’s read a book. 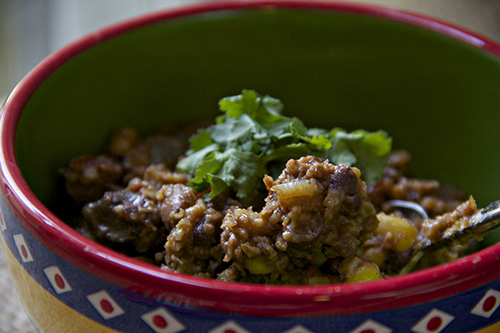 I really enjoyed a lot of the book. The story of his running career and putting himself and everything he had into a passion for pushing himself was amazing and inspiring. Nobody can argue that he’s had an astonishing career. And I found the story of how he became vegan, how he evolved from a four-times-a-week McDonalds eater to someone who makes his own rice milk to be very interesting. I also empathized with his desire to run to find clarity, to push your body beyond what you think your body can do, and to see what is on the other side. I’m not a very fast runner so what intrigues me about the sport is the idea of finding my limits, physical and mental, and pushing them. What I did not like about the book was that he paints a very black and white picture. In his eyes (or at least in the way it is portrayed in the book) it’s either “clean” eating or “dirty eating”- 100% vegan or fast food junkie. I take major issue with that. Dan and I eat very well. We make as much as possible from scratch, we don’t buy much processed food, we aim to eat locally and organically with a focus on whole foods. But we also eat meat. Only a few times a week but we eat it. And dairy. Not much milk but plenty of cheese and yogurt. And whipped cream. I love me some whipped cream. And butter. And cheese, can we talk about how delicious CHEESE is? We focus on eating responsibly- both for our health and for the environment. And I don’t think there is anything wrong with that. But Scott Jurek does. Maybe he would say that he doesn’t, but the impression that I got from Eat and Run is that he would have contempt for the way that we eat. Which frustrated me and made the book inaccessible. 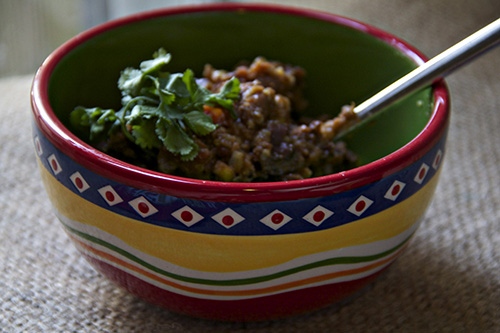 On a more book-club side of things I thought the writing was at times difficult to read, too casual, a little forced. And there were moments when he included offensive or off-putting stories that weren’t essential to the plot line, like his friend Dusty (to whom this book is an homage) coining the phrase “getting chicked” (getting passed by a girl. The fear of getting “chicked” was apparently a great motivator for Jurek to run faster) at one of his races. That line alone almost ruined the whole book for me. But the overall message was interesting and some of the recipes look great. I’m excited to try his chocolate and bean brownies and I love the idea of taking simple refried bean burritos on long runs. I also really enjoyed this recipe, his Minnesota Winter Chili. Since I’m not a big fan of meaty chilis the omission of meat was fine with me, but Dan loves traditional chili and still enjoyed this. I made a few adaptations but the core recipe is a strong one, something I’ll definitely repeat in winter months. In summary (tl;dr), I had a lot of issues with Eat and Run, both as a book and Jurek’s point of view and opinion on plant-based eating. But it was a compelling story and a lot of the recipes have value, so came out pretty even. Can’t say I’d recommend it, but I wouldn’t slap it out of your hand if you were interested. 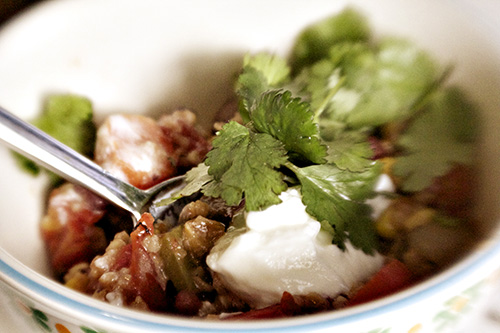 Serve topped with cilantro and Greek yogurt or sour cream.