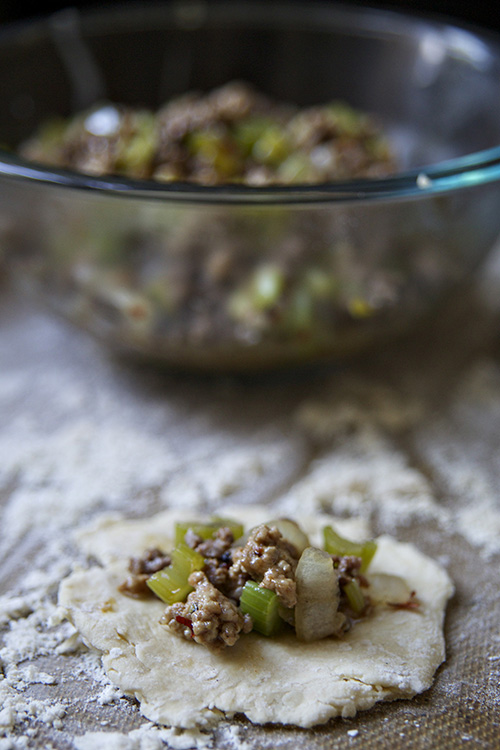 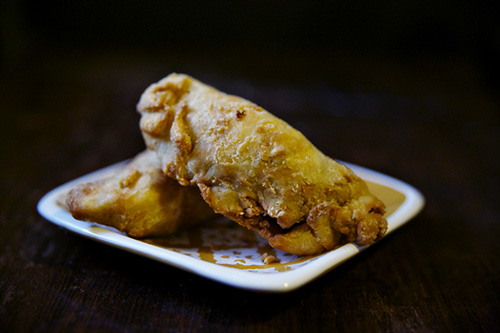 When Dan and I moved in together, many moons ago, we went through the painful process of consolidating our belongings and saying goodbye to the things we no longer needed or didn’t have room for (which was a lot, since we lived in a tiny apartment). As two recent college graduates this meant parting with more single use appliances than I’d like to admit. And while it was difficult at first (I still think about you, quesadilla maker), it was well worth it in the long run, and it has made us much more discerning about what we allow into our kitchen.

Even though our kitchen now is considerably bigger than any of the ones that came prior to it, we still try and keep things simple- lots of cast iron, investment pieces, glass, wood, and metal. Things that could last our lifetime, or longer. Things we can pass down from generation to generation. That being said, I do allow room for a few modern conveniences- my slow cooker, my blender, my food processor, my stand mixer, and now, thanks to Emeril and T-Fal, my deep fryer. 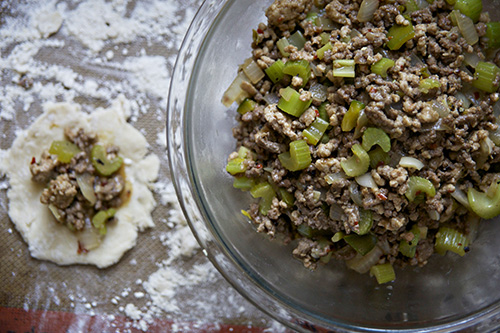 For the past few years I’ve been frying things mostly in my cast iron, which works well, but can be messy cleanup. One messy batch of falafel can mean having to dump oil, which is wasteful and expensive. When I agreed to review Emeril’s new book, Cooking with Power, and test some of the recipes, I was thrilled to find that I’d also be welcoming a deep fryer with a built in filtration system into our kitchen. This means not only is it safe (which is good because I have definitely burned myself… recently), but that I can reuse the oil again and again, from everything from hot wings to hand pies. 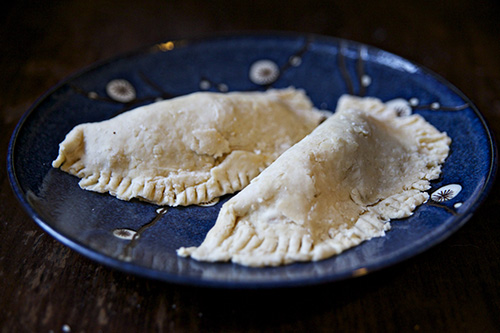 Since I just returned from Louisiana, I thought it would be fitting to feature a Cajun recipe that was new to me. As I was simmering the filling on the stove my house smelled like some of the boucheries we stopped into, and that brought me back in the loveliest of ways. Natchitoches (pronounced nack-a-tish) is a town in Cajun country and the oldest permanent settlement of the Louisiana purchase. These pies, according to Cooking with Power, feature the area’s Native American and Spanish heritage and are an important part of the festival food culture year in and year out. 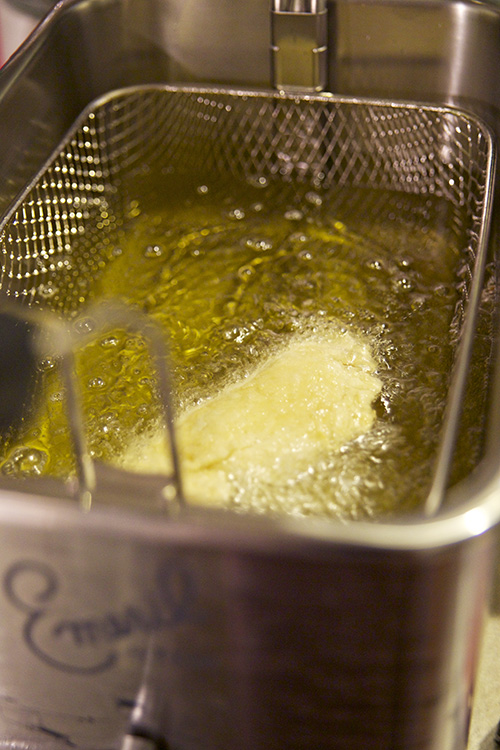 The pies were fantastic. The dough has a light flakiness thanks to the baking powder, and the filling was rich and flavorful, with just the right amount of heat and a good amount of crunch. They reminded me of the cuisine I fell in love with on my trip to Avery Island, and got me excited for the prospect of diving into the rest of the recipes in this book (can anyone say fried eggplant with powdered sugar? Oh hells yes). 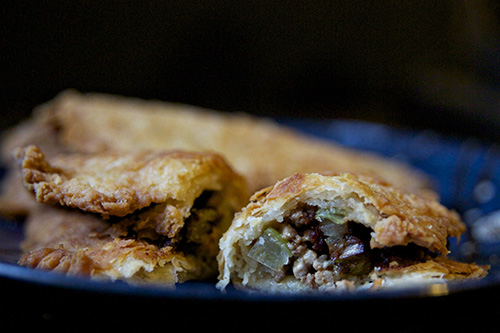 Begin with the meat filling. Heat a large skillet over medium heat and add vegetable oil. Cook beef and pork until browned, stirring as needed. Stir in onion, green onions, pepper, celery, and seasoning. Continue to cook, stirring as needed, until the vegetables are soft. Add garlic and cook an additional minute. Stir in flour and stock, bring the mixture to a simmer, and cook until it has thickened slightly. Remove from heat, stir in hot sauce, and allow filling to cool completely.

Sift together flour, salt, and baking powder to make the dough. Use a fork or pastry knife to cut in the shortening until it resembles coarse crumbs. In a separate bowl beat milk and egg. Stir into flour mixture until you have a thick but workable dough. Form into a ball and flatten into a disk. Chill 1 hour.

Preheat vegetable oil in a deep fryer to 375F.

Cut the dough into 24 equal pieces. Roll each piece out on a lightly floured work surface until 5-6″ round. Place a tablespoon or two of filling in each pie, slightly off-center. Fold dough over to make the edges meet, and crimp with a fork to seal.