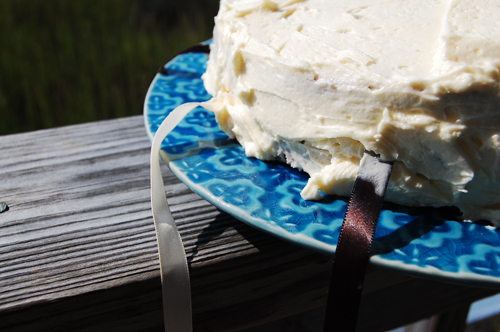 I know that this is going to be a “duh” moment, but the big epiphany that I had about wedding planning is that you’ll spend all your time compromising.  We’ve found that everyone has an opinion and most of those opinions conflict.  A lot of what the wedding has become is a meld of ourselves and the people closest to us.  We’ve tried to insert ourselves in every nook and cranny so that it comes off as ELENA! AND! DAN!  From the invitations that I letter pressed myself to the place cards Dan designed, the wedding will be as much us as we can make it. 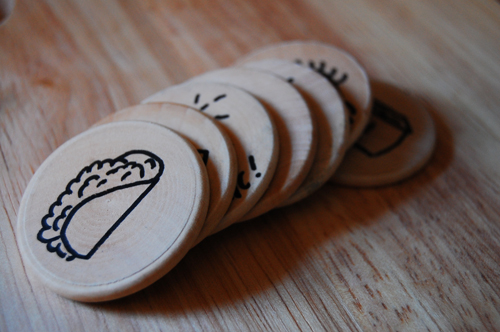 We’ve also tried to make the wedding as southern as possible.  Call it a theme wedding, but we really wanted to highlight the parts of the south that we love.  Dan may hail from Pennsylvania, but that boy is a sweet tea devotee.  We’ll be serving pulled pork barbeque, our tables are named after plants indigenous to North Carolina, and our first dance is to The Luckiest by Chapel Hill natives Ben Folds Five.  Along the same lines, I’ve been trying to flavor the wedding extras with southern touches. 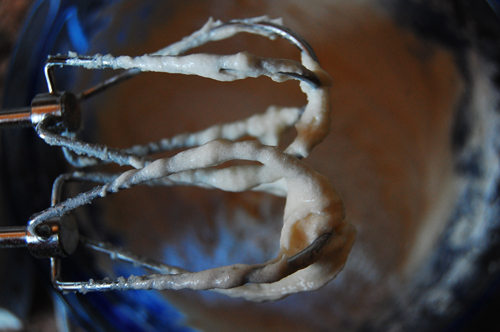 As a thank you to my amazing bridesmaids, I planned a really special bridal luncheon.  My father took the five of us out on a sound cruise around the Beaufort/Morehead area and we sipped champagne, nibbled on fried chicken and pineapple, and finally, partook in a charm cake. 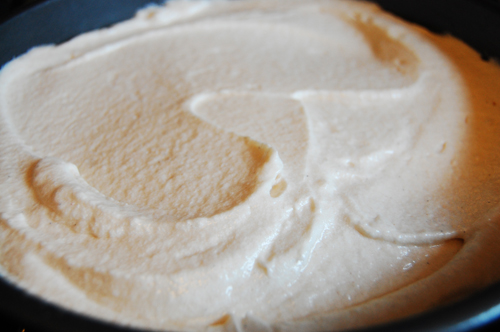 A charm cake is part of a traditional southern wedding.  Essentially the idea is that it’s a fortune telling cake.  You hide charms inside the cake attached to a ribbon, and each of your bridesmaids pulls a ribbon and finds their fortune!  Usually the charms are similar to something you would find on a charm bracelet, different charms mean different fabulous things for the receiver.  The baby carriage charm means that the bridesmaid will be having a baby soon.  The engagement ring means the bridesmaid will be getting engaged soon.  The anchor means the bridesmaid’s life will be stable. 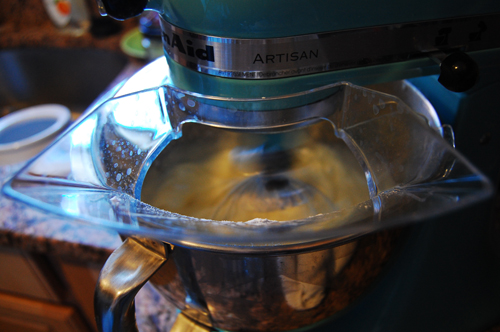 But I didn’t want to foretell that my sisters, best friend, and cousin would be BABIED! and MARRIED!  I’m fine with stability, but I just didn’t dig the vibe of the stereotypical charms.  I may not seem it because I am, in fact, getting married, but I don’t subscribe to the whole these-are-the-things-you-must-do-in-life idea.  So I decided to make my own charms.  A little lighter, a little more fun.  So I predicted that my bridesmaids would eat the world’s most delicious taco, or finally get that Hogwarts acceptance letter.  Perhaps they will find their face on a cereal box or learn how to smile with their eyes, you know, things every twenty-something woman really desires with her whole heart. 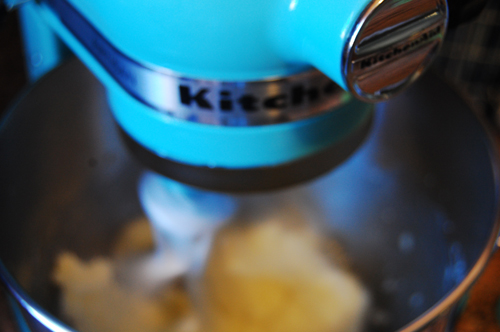 I bought wooden nickels and a felt pen at a craft store and set to work, combining my wit and lack of drawing skills to make eight charms, two for each of my bridesmaids.  Some charm cakes are bunt cakes so the charms are just sort of draped over the middle, but I wanted to have the charms in between the layers of cake.  Instead of risking the ink leaking into an otherwise perfectly edible cake, I made each charm a vellum envelope and attached the ribbon to that.  When it was their turn, each bridesmaid pulled out a charm, snipped the envelope open, and commenced teasing me for what a dork I am.  I’m fine with it. 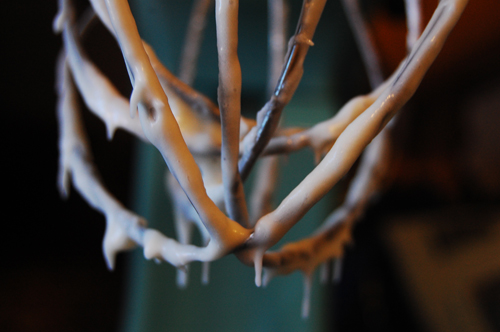 As far as the cake was concerned, I wanted something light to compliment the finger sandwiches.  We had the luncheon the same day as the rehearsal dinner, so I didn’t want to be too stuffed by lunch, and thought a white cake with marshmallow icing would be perfect.  I made the cake while I was still at home the week before the wedding to save myself time and effort, and just froze the layers.  Then, the Saturday before we left, our shiny, beautiful, Carolina blue KitchenAid mixer (a gift from our friend Emily) arrived, and I just had to bake something.  So I thought, why not make another cake- a practice run, if you will.  And I’m glad that I did.  The cake part was fine, but the marshmallow icing I made was not exactly what I was hoping for.  I should preface this by pointing out that I’m not really a cake person, I like pies much more, and I really don’t like icing, especially vanilla.  This icing was fine by vanilla icing standards, but instead of adding lightness like I’d hoped, the marshmallows just added sweetness. 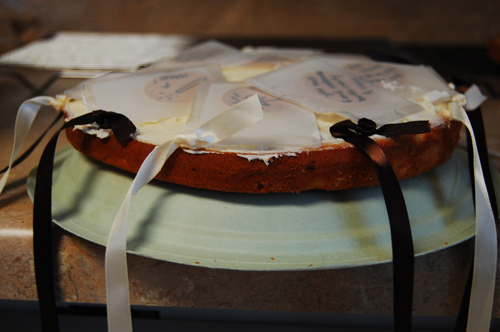 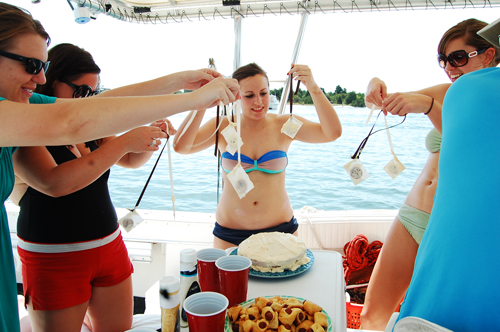 Now wish  me luck, I’m off to get married (twice)!

Set a rack at the middle level of the oven and preheat to 350 degrees. In a large mixing bowl, beat butter and sugar for about 5 minutes, until light and fluffy. Stir together flour, baking powder and salt. Set aside. Combine egg whites, milk and vanilla extract. Add 1/3 of the flour mixture to butter mixture then add half the milk mixture. Continue to alternate beginning and ending with flour mixture. Scrape bowl and beater often. Pour batter into prepared pan(s) and smooth top with a metal spatula. Bake cake(s) about 25 to 30 minutes, or until a toothpick inserted in the center emerges clean. Cool in pan on a rack for 5 minutes, then turn out onto a rack, remove paper and let cool completely.

Cream butter and sugar. Whip in marshmallow and vanilla.