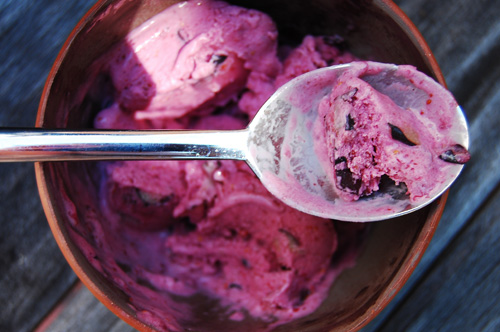 I make no secret about the fact that my birthday is very important.  As the eldest child, the eldest grandchild on both sides, and a completely spoiled brat, I’ve gotten used to celebrating in style.  And by “in style” I mean “pool party and pie.”  Because I’m classy.  And because I love pie.  This year, my 24th year on this beautiful planet, is no exception.  And while there probably won’t be a pool party (unless you count rehearsals for the water ballet I’m in), there will be pie.  Loads of it. 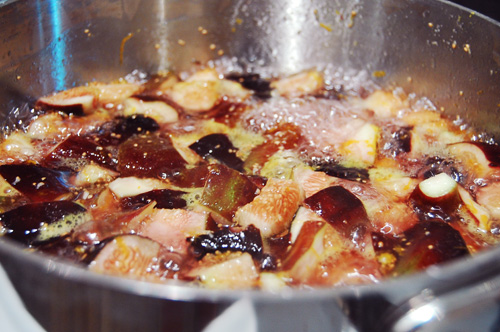 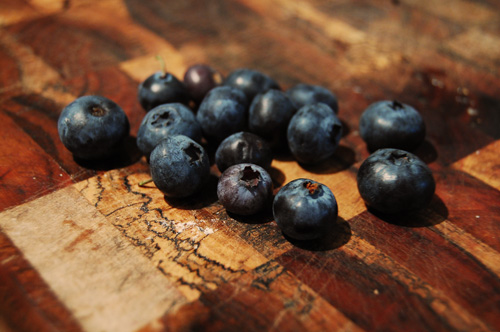 Tomorrow, July 7, is my actual birthday (though I’ve been celebrating for a while).  Dan, the best husband in the world, has an elaborate plan involving savory pies followed by sweet pies followed by MAGIC!  Because he’s amazing.  And because he knows I love magic almost as much as I love pie.  But frankly Internet, I feel like I’m cheating.  Due to the nature of being born 3 day’s after America celebrates its big day, I’ve been indulging in delicious food for almost a week.  There was pie and then mountain pie and then grilled pizza and fig ice cream followed by more pie and because I have oldest child syndrome I’ve been pretending it’s all for me.  BACON BLUE CHEESE BURGERS WITH PICKLED ONIONS? YOU SHOULDN’T HAVE! 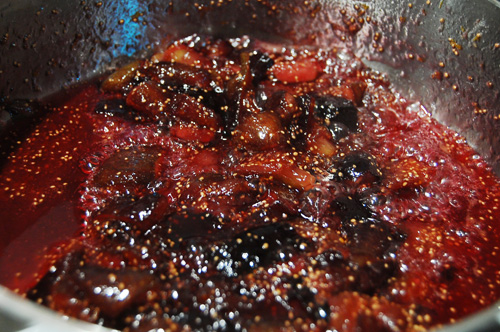 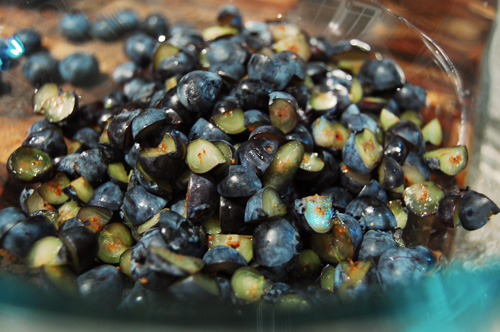 And I have to say that of all of the foods that were made (and ate) in celebration of America (cough, Elena, cough), this fig ice cream was up there.  It was sweet but also tart, creamy but refreshing.  The perfect accompaniment to the rooftop 4th of July party we attended wherein there was a 360 degree panoramic view of every fireworks show in Baltimore County.  All for me!  Just kidding.  Kind of.  Happy Birthday, America! 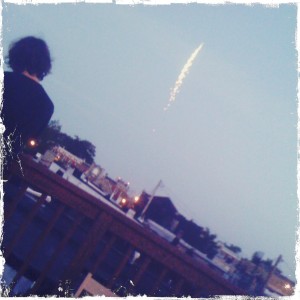 Cut your figs into eighths.  In a nonreactive saucepan, heat figs, water, and sugar over low heat.  Grate in the zest from one orange.  Cook slowly, stirring occasionally, until the mixture has the consistency of jam.