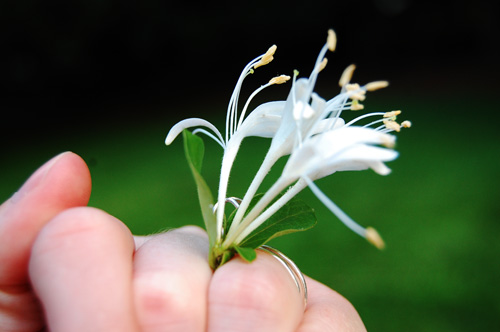 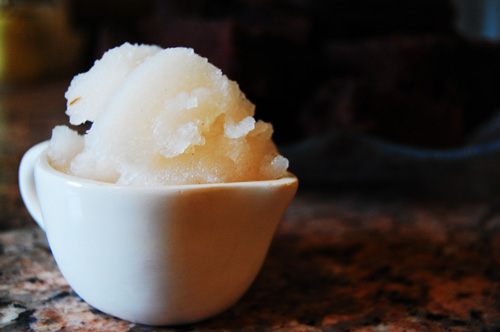 I am a really excellent swimmer.  I’m far more coordinated and comfortable in the water than I am on land, and therefore the majority of my extracurricular activities since childhood have taken place in water.  I was captain of my swim team, a swim instructor and lifeguard, and I’m passionate about diving.  Swimming remains the only form of exercise I enjoy, and when I have the choice between swimming laps and running, I will always choose swimming laps.  I’m the girl who spent her childhood pretending she was a mermaid, a whale, or a dolphin.  All of my thesis work in college centered around how peaceful and free I feel under water.

For all of my coordination and grace in zero gravity, I am a mess of elbows and knees on land.  Measuring in at almost six feet tall, I’m mostly limbs and I have very little control over what those limbs end up hitting.  More often than not Dan catches an elbow in the face at night, and I’m constantly finding bruises on my body.  Over the years, my family went through a few stages in reaction to my lack of coordination.  First, they pushed me to try organized sports (involving balls flying at my face- can you imagine the flailing?!?).  Later, when they saw that I was a failure at any activity that required much hand-eye or foot-eye coordination, they switched to sympathy.  That sympathy was short lived, and now they’ve settled into the habit of mocking me (the most memorable experience being when I fell down the hardwood stairs (socks) while trying to leave for swim team early one morning and heard only laughter- nobody bothered to ask if I was okay). 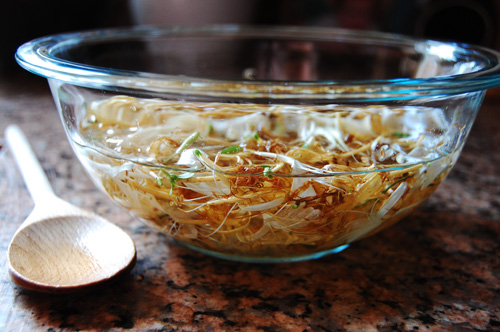 Throughout the years, I was signed up for group lessons and pushed to join teams.  One summer in middle school, my grandmother, Grammy, gave me tennis lessons as a present.  My grandmother regularly plays tennis, and her hope was that I would gain enough skill to be able to play with her.  It all went okay when someone was gently lobbing balls at me, but as soon as my instructor pulled out the ball machine, my tennis career was over.  The balls just FLEW at my face with a speed that was intimidating and very, very painful.  It was not long before I was lurking in corners trying to be invisible.  All was not lost that summer, however, because it was in those corners that I discovered honeysuckle. 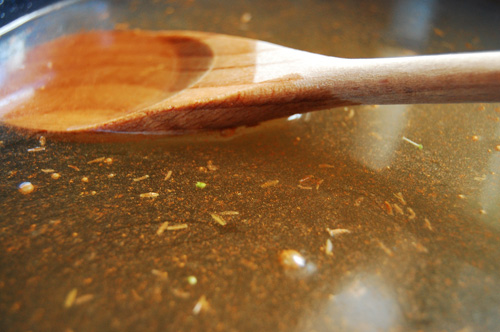 The woods behind the tennis courts in our neighborhood were edged in honeysuckle.  For those that aren’t familiar, honeysuckle is a bush that grows all over the northern hemisphere and exists in 180 varieties.  In the southeast, white honeysuckle is most common, and that’s what I’ve grown to love.  The some honeysuckle plants produces berries and flowers.  The berries are often poisonous, but the flowers hold a sweet nectar that is delicious.  When I was growing up we would pluck the flowers off the plant, remove the stamen, and suck the nectar out.  The smell of honeysuckle still signals the start of summer for me, and it’s worth the bug bites and the time spent to get those few drops of sweet nectar. 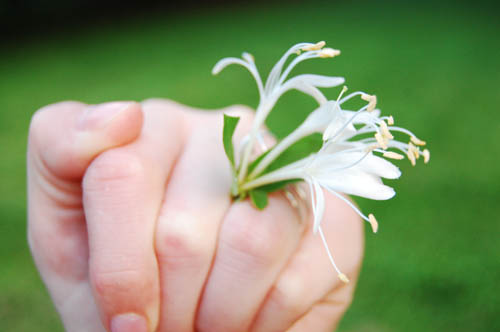 The  process of making honeysuckle sorbet includes just as many bug bites and plenty of time, but it is a worthwhile process.  The sorbet is sweet and rich with a strong, light honeysuckle flavor.  The recipe is from one of my favorite southern cookbook- Seasoned in the South by Crook’s Corner owner Bill Smith.  The most difficult part of this recipe is collecting four cups of honeysuckle flowers.  The flowers are soaked over night so that their essence (and flavor) can be transferred to the water.  The rest of the recipe is a basic sorbet- simple syrup, a little spice, and an ice cream maker.  I tramped around in the woods for about two hours collecting four cups of honeysuckle, but as soon as I put a spoonful of sorbet in my mouth I stopped complaining. 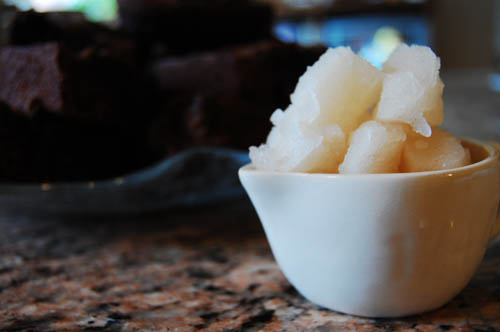 Soak your honeysuckle flowers in the 4 1/2 cups of water over night.

In the morning, make your simple syrup by bringing the sugar and remaining water to a light boil.  Allow to cool completely.

Strain the honeysuckle water so that there are no flowers left.  You probably won’t be able to get all of the pollen out, and that’s okay- pollen (especially local pollen) is good for you anyway.