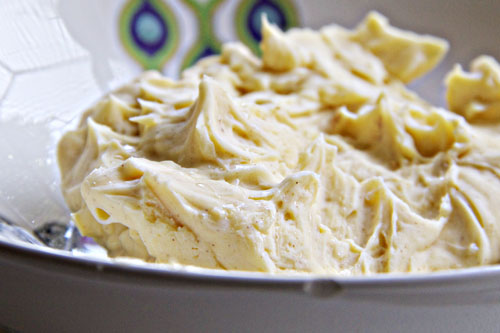 In the nearly 8 years that I’ve lived in Maryland, I like to think I’ve learned a lot about this state. I know how to pick crabs, I know the names of at least two Raven’s players, and I understand that the words “Bel Air” are meant to be pronounced “Blair.” However, this place surprises me on a daily basis. When I went to MICA I didn’t have a car, so when I did leave the city I was always amazed at how green the county was. I was under the impression, driving up I-83, that Baltimore was a large city nestled in the woods. Now, years later I’m a little more mobile, but that feeling that Baltimore is a hidden hamlet hasn’t quite shaken. 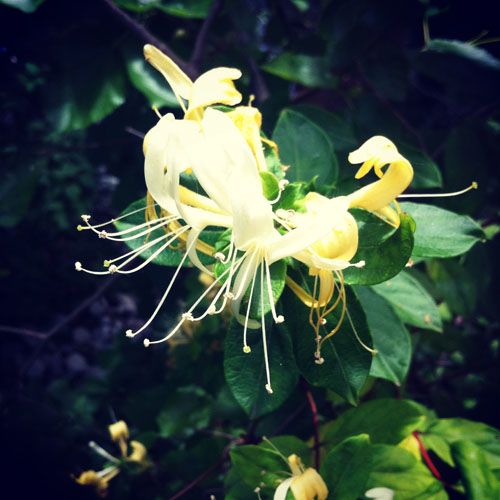 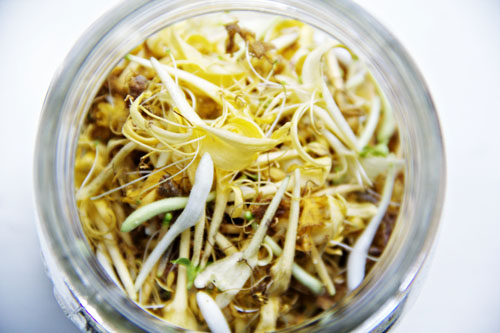 Just last year I discovered the full beauty of the trail that hugs the Jones Falls River. I’ve spent a cumulative 6 years living not five blocks from the trailhead, but it wasn’t until I took up running seriously last June that I started to learn its nooks and crannies. One morning last week I hit the trail for a run and was immediately overwhelmed by the smell of honeysuckle. You may recall that I have had a life-long love affair with honeysuckle, and that this particular smell immediately transports me to the woods behind the Five Oaks tennis courts in Durham. I thought to myself, chugging along and spotting honeysuckle bush after honeysuckle bush, that I should make a point later in the week to return and harvest. 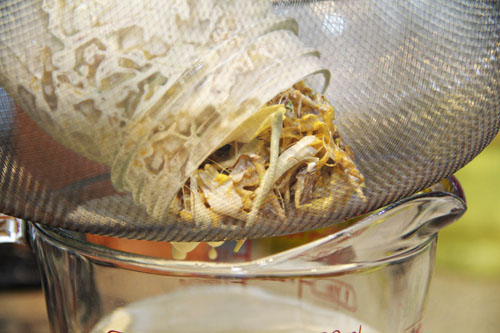 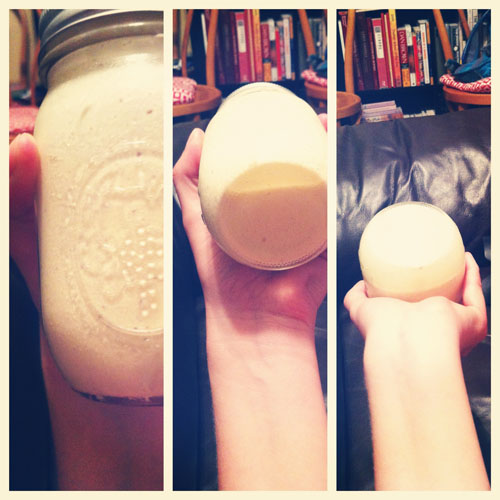 Sunday afternoon I grabbed a bag and headed to the trail. I spent the better part of an hour climbing through the bushes, hoping I didn’t get poison ivy, and dropping hundreds of little, fragrant flowers into my bag. While I was there, watching runners and bikers whiz by as I foraged, I felt overwhelmed with a sense of accomplishment. There’s something about being smack dab in the middle of a major city completely surrounded by nature, hunting for wild flowers. It was such a wonderful reminder of how powerful small pieces of uncontrolled wild can be. You don’t have to be standing on the edge of a cliff overlooking a waterfall to appreciate this earth, you can find it standing ankle deep in honeysuckle vines in a forgotten part of an almost forgotten city. 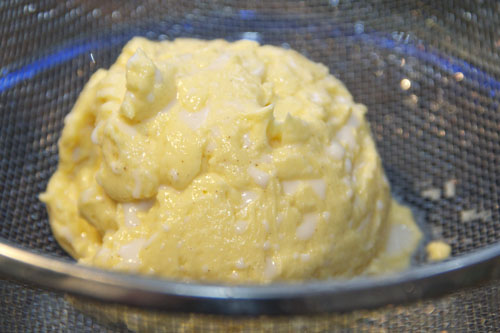 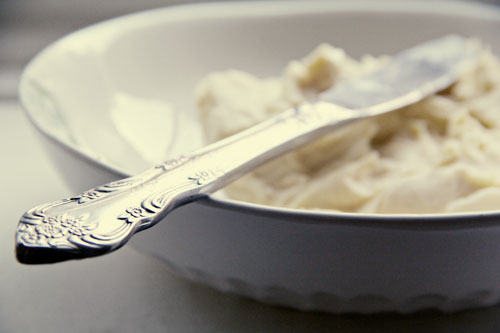 In a medium sized bowl or jar, combine flowers and cream. Cover and let soak overnight. Strain the cream and discard the flowers. Add cinnamon.

Pour your cream into a mason jar. It should be filled no more than 3/4 of the way. Nestle yourself into a comfortable position and turn the butter. Rotate the jar, back and forth, flipping it over and over, for approximately 20-30 minutes. The cream will evolve from liquid to solid, getting steadily thicker. When it has clumped together into a thick ball and the solids have separated out, you’re done. Use a metal strainer to extract the excess liquid, and refrigerate. It will firm up as it chills.