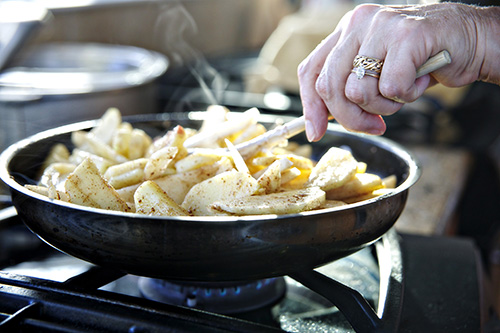 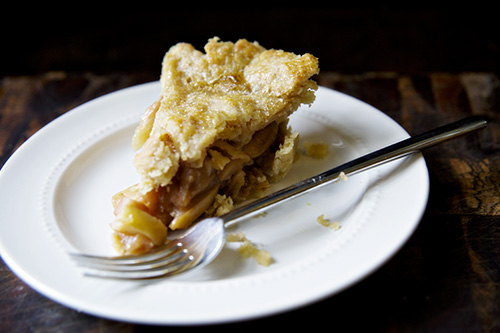 This Christmas we bounced all around the northeast visiting family from every branch of our tree. We started in Wilmington and visited Morehead City, Virginia Beach (twice), Lansdale PA, and Lorton, VA. We saw all of our parents, most of our siblings, both of our nieces, and in an experience that was more rare than the Southern snow storm I’m currently watching from my window, the whole of my mom’s immediate family, all in one place. 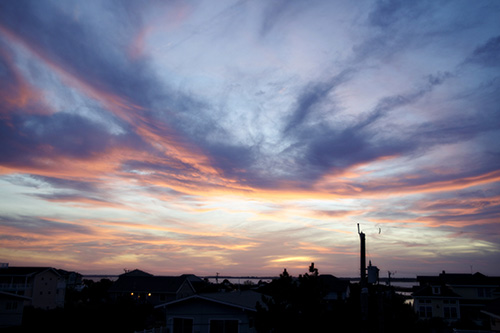 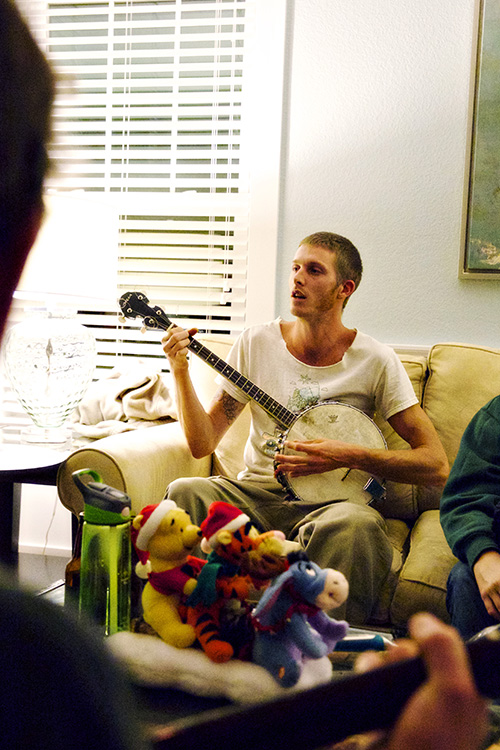 For the first time since I was the tallest cousin (read: many years), all of us- my grandparents, my mom and her five siblings, their partners and children, were all in one place. We all traveled, from places as far flung as Zanzibar, to a beautiful beach house in Virginia to eat, drink, laugh, and be together. It was amazing. 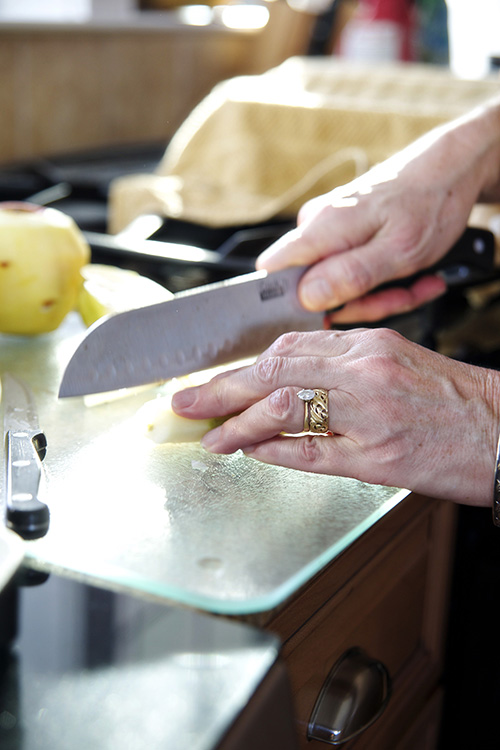 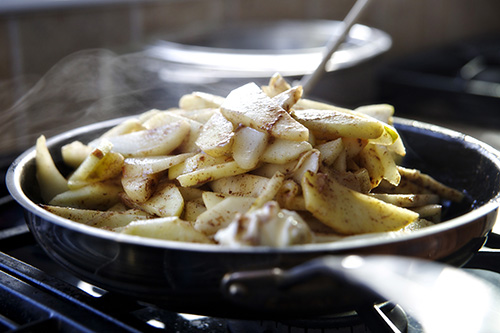 I’m often asked, especially since the debut of The American Cookbook, where I was trained, how I got into cooking. The short answer is that I’m self taught, but the long answer is that I come from two families that are more passionate about food than they are about most anything else. I come by it naturally because I was raised in a culture of food. 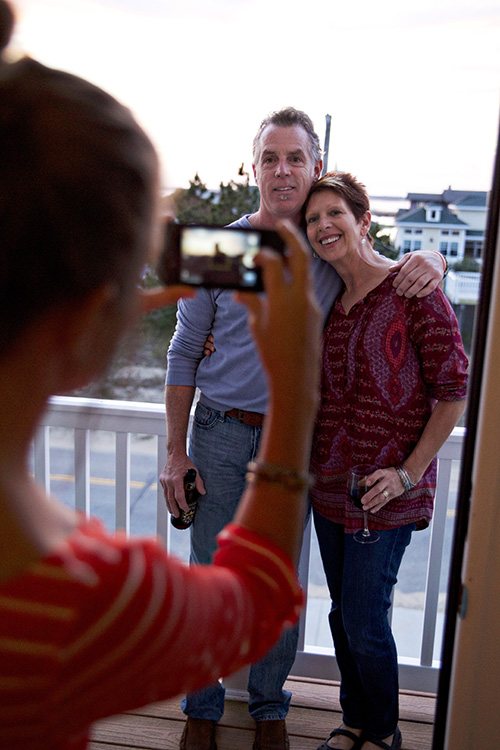 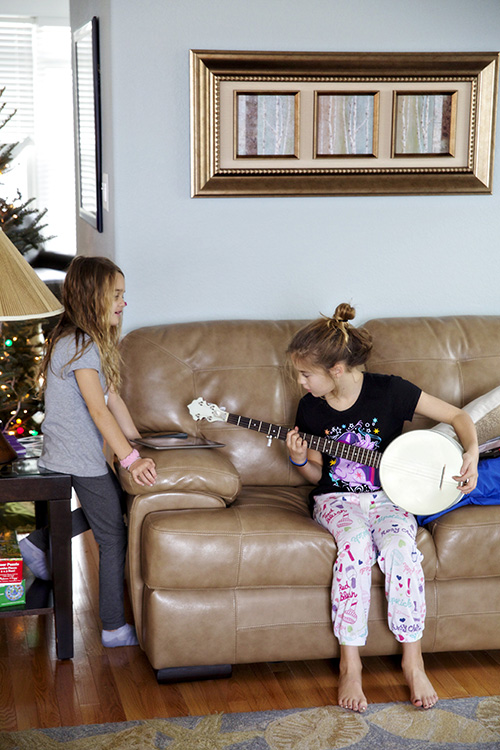 For months (months) leading up to this trip there was a family email thread wherein we debated the intricacies of the trip- most importantly, the meals. By April we’d already decided who would cook each night, and by September there were spreadsheets going around detailing who was bringing the tomatoes and who was bringing the chili paste. More than anything else about this whole trip, this whole Christmas, I was excited to cook with my family. To share what I’ve learned, to stand around the stovetop cracking jokes and eating out of the pan. To be together enjoying our favorite thing. 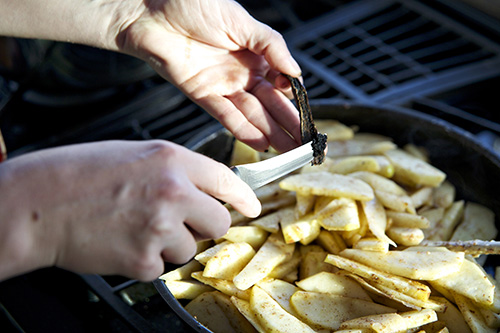 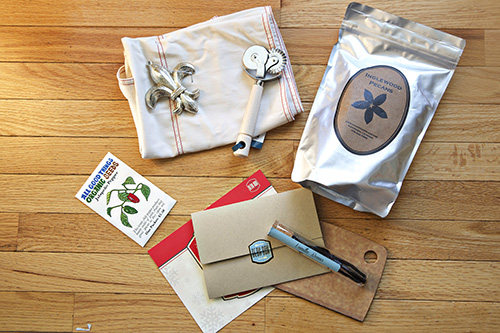 Dan and I were responsible for dinner the second night we were all there, and it was a fantastic day of cooking. After a leisurely morning and the first of many meals featuring pork roll, Aunt Jill and I made a pear and pecan pie using all the tools included in our first taste of The Besh Box. I was lucky enough to have a Besh Box land on my doorstep shortly before Christmas and I knew it would be the perfect project for my crazy, picky, food-loving family. A subscription based kit, each Besh Box features ingredients, tools, and recipes to help you expand your kitchen horizons. The holiday kit included everything from a pastry knife to Louisiana pecans. 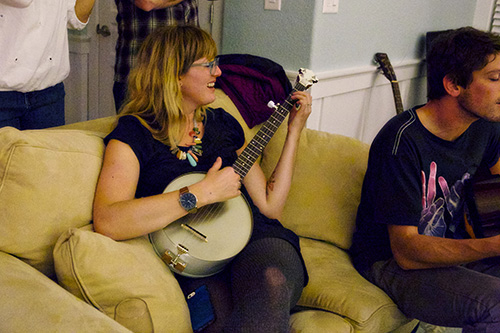 Of all the meals we cooked and ate during that week, this was my favorite. Along with the pies we made samosas, chicken tikka masala and garlic naan, a project that was truly communal. One Aunt stirred the masala pot while another pulled samosas out of the oven. My mom and two of my cousins totally took over the frying and seasoning of the naan with assembly line precision that would put Henry Ford to shame. Dinner was family style, of course, on a long table that sat all of us. There were toasts and stories and it was perfect. 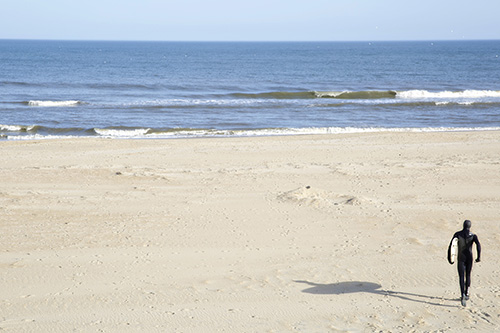 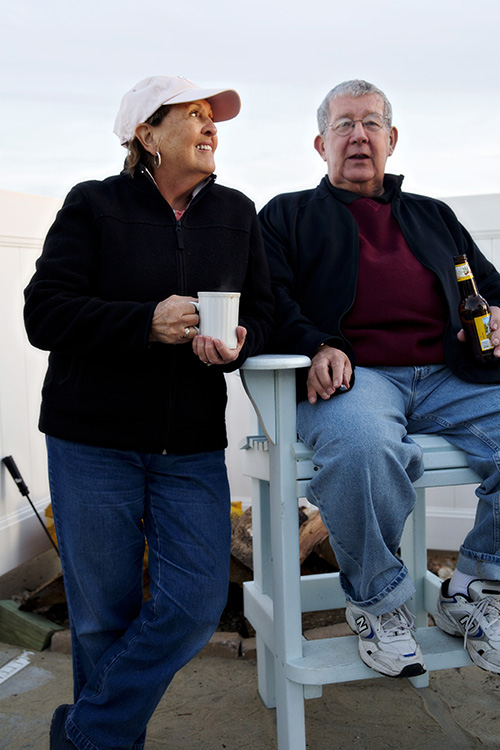 One of the things that I’ve learned over the years is that it doesn’t always matter what you’re making or even how it tastes. What matters is the experience of making it, the act cooking and feeding. Like serving your closest friends a breakfast that will hit the spot or slicing apples next to your Aunt, catching up and being together and making together. My favorite meals are always those that remind me that cooking is so much more than making food, and food is so much more than nutrients. 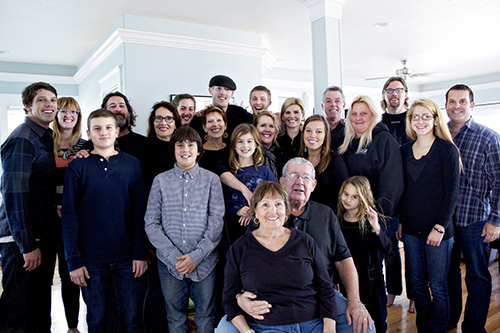 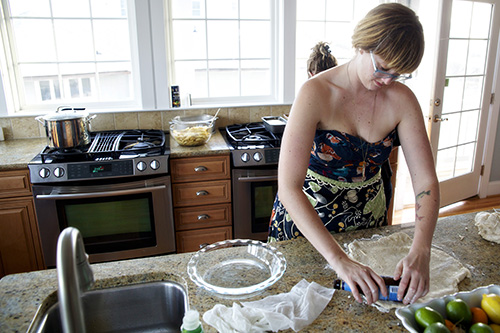 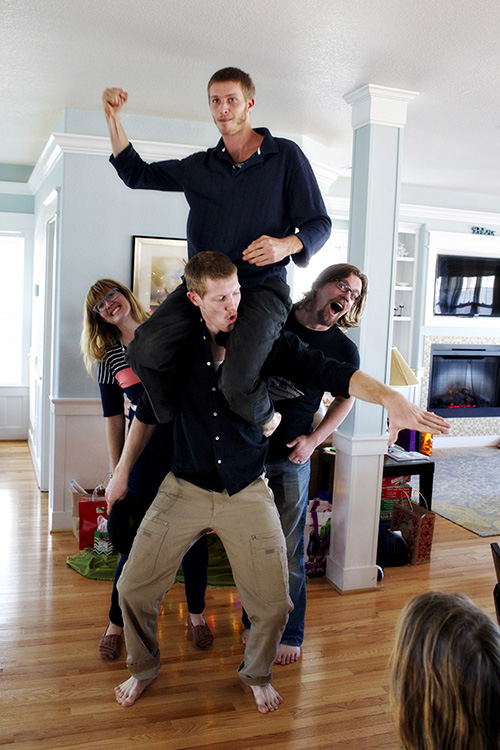 Peel and slice your pears.  Melt butter in saute pan.  Add in pears, sugar, and spices.  Let simmer for twenty minutes or so, until pears are very tender and most of the liquid has evaporated.  Stir in flour, remove from heat.  Set aside.

Heat oven to 375F. Toss pecans in melted butter and brown sugar. Spread over a baking sheet and bake for 15 minutes until toasted.

Prepare your dough.  Divide in two and roll out bottom crust. Spoon filling into dough,and top with pecans. Roll out remaining pie crust and spread over the pie, pinching the edges to seal.  Whisk together honey and egg.  Brush onto the top of the pie crust. Cut five or six slits in the top crust. Bake at 375* for 45 minutes or until golden brown.