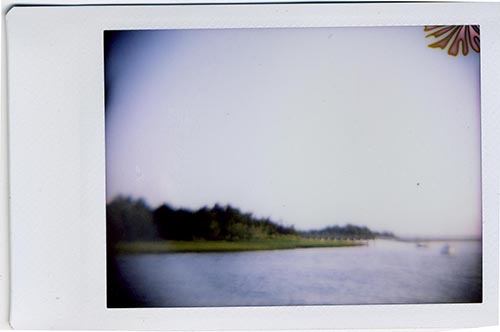 I always thought that I would stay in North Carolina forever. But, things change, and a series of decisions led me to art magnet school, to Baltimore for more art school, to marriage, to over 8 years spent living in Maryland. All those years, though, in the back of my mind, I always knew we’d return. Dan might have not known it. In fact, we flirted with the idea of settling down all over the world. When we lived in Takoma Park I imagined pulling our kids to the farmer’s market in a wagon. When he applied to jobs in Iceland and Hong Kong I thought about a life of skyping with family. When the seals in San Diego stole my heart, I weighed proximity to loved ones over the appeal of SEALS! It was a close call. In my heart, though, I always felt the pull.

I remember the exact moment Dan agreed that one day we would return to North Carolina to settle down and raise a family. We were in Rehoboth celebrating our first wedding anniversary. We had just finished dinner and stumbled down to the beach to sit and watch the ocean. With our toes in the sand we talked about our future and I confessed, nervously, that I wanted to make our home further south. And he agreed.

When we moved back to Baltimore, our intention was to be here for a while. We love this city (that hasn’t changed) and wanted to grow ourselves in a place that felt like home. But, these past months we’ve both been itching for a change and when it came time to ask the hard question– when does our future start– we didn’t have a good reason to delay. So, this month, we are packing up and moving to Wilmington, NC.

I know, Wilmington. For a long time we planned to move to Durham. While the coast, particularly Morehead, has always had appeal, we wanted a community that was open, progressive, and that had opportunities for those in the creative arts. Durham is one of the most amazing cities I know, but the more we thought and the more we listened to what our hearts were saying, the clearer it became that we were being pulled not to the piedmont, but to the ocean.

Dan has the amazing luxury of being able to work from anywhere, and in the upcoming weeks he’ll be getting his feet wet with a new company, developing the web. My future is still up in the air. I’m actually thrilled about the possibilities, I can choose any path that seems right. So, we’ll see. It’s terrifying, but I know that moving is the best decision we could make for ourselves, our family. In a few weeks we’ll pack our belongings up in the POD, go hang out at the beach for a week, and then move in to our new house in Wilmington in the beginning of November. I’d love to hear your suggestions, the Wilmington area is new to both of us, and we’ll need advice. 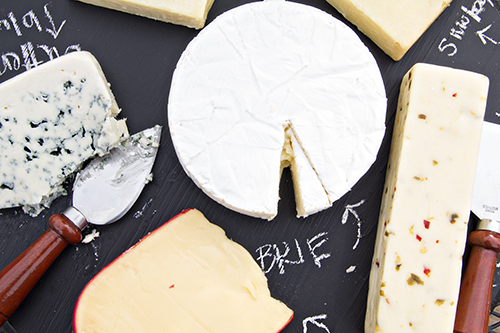 The Art of a Cheese Spread

I spent much of last week in Gettysburg for my friend Brit’s wedding. Brit and I were roommates freshman year, and she remains one of my favorite people in the world. The whirlwind week included a bridal shower, which I helped throw along with her bridesmaids Leigh, Christina, Liv, and Kellie. 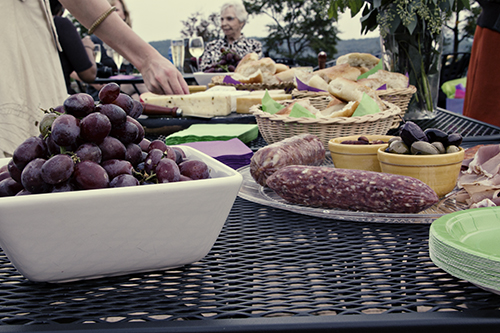 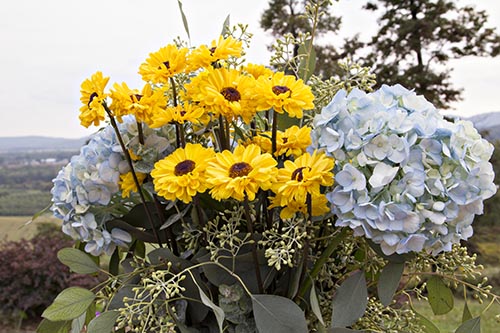 Originally Brit wasn’t interested in a shower, but we talked her into something very low key. We decided to head up to Hauser Winery because Brit LOVES their cider, and throw a low key picnic with light snacks, friends, and family. Because it’s easy, affordable, and delicious we picked an array of meats, cheeses, olives, nuts, jams, spreads, and bread to compliment the local wine and cider. 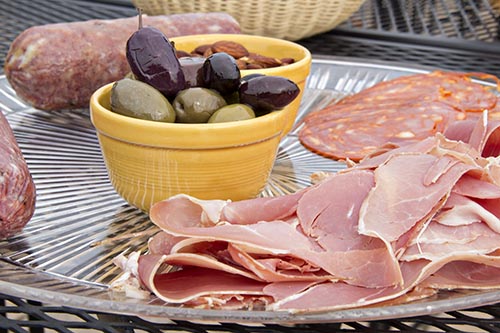 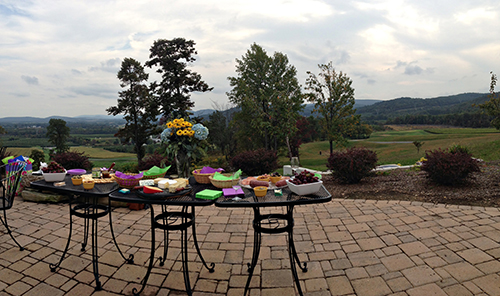 The night before the shower we were talking about food and Brit (who knew nothing about the plans) exclaimed that her favorite meal EVER was meat and cheese, which sent me through the roof with happiness. All I wanted was for her to be happy and we somehow hit the nail on the perfectly round head. 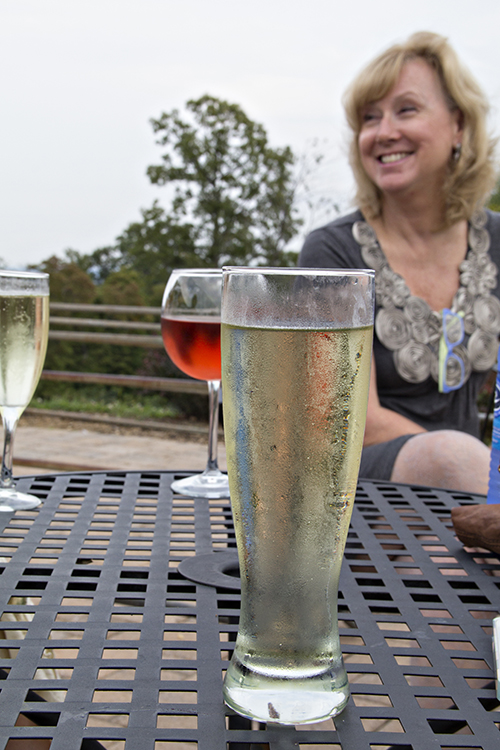 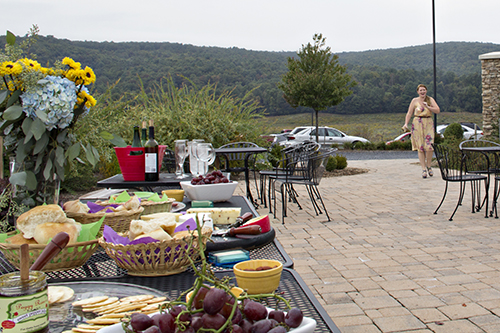 Putting together a cheese spread is incredibly easy– with a little variety you can make a lot of people very happy. We chose a buttermilk blue cheese, a smoked cheddar, an aged white cheddar, pepperjack, brie, gouda, proscuitto, three types of salami, an assortment of olives, salted almonds, tomato jam, sweet pepper jam, fresh italian bread, water crackers, grapes, and apple butter. We decorated with a simple chalkboard cheese board, fresh flowers, and incredible scenery. It came together perfectly and we had a happy bride, which is all that matters. 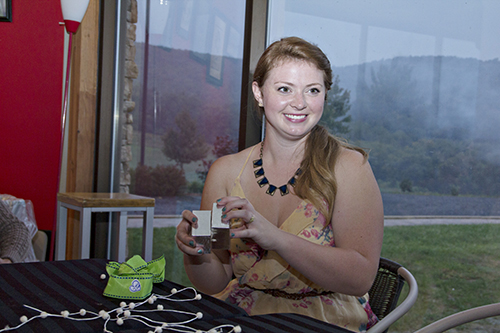 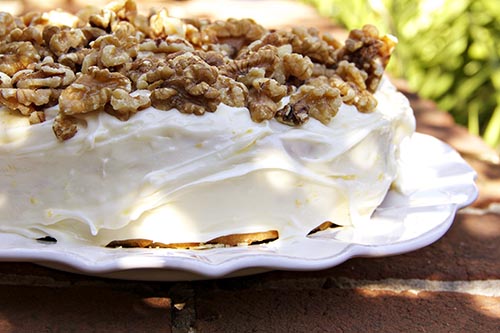 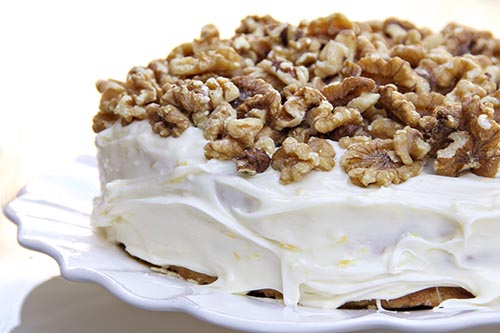 Two years ago, my little work world changed forever when the darling, amazing, wonderful, fantastic, hilarious Rachael Binning came to the JMM and started sharing my office. Thrown together on pretty much every possible project, we soon became very close, and she has been that person that shares my obsessions, can finish my sentences, and will giggle uncontrollably with me. Without her I would have practically nobody to talk to about new Apple products, Mormon mommy-bloggers, and whether or not we think it’s weird that so and so did whatever. Not to mention nobody would be inclined to break into hysterics because they remember the time an old lady in the Target parking lot asked me to ride her electric wheelchair back into the store. She’s the best office mate I could have ever hoped for, and an amazing friend. Unfortunately this is her last week at the JMM, something I’m devastated by. I know she’ll go on to much greater things, but my office will be quite a bit darker next week. 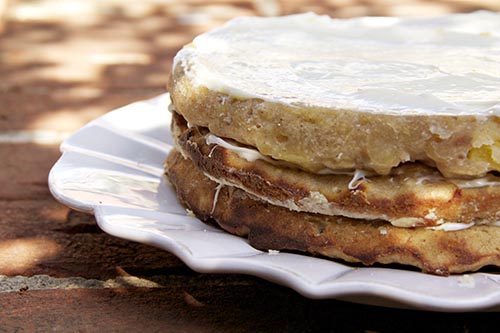 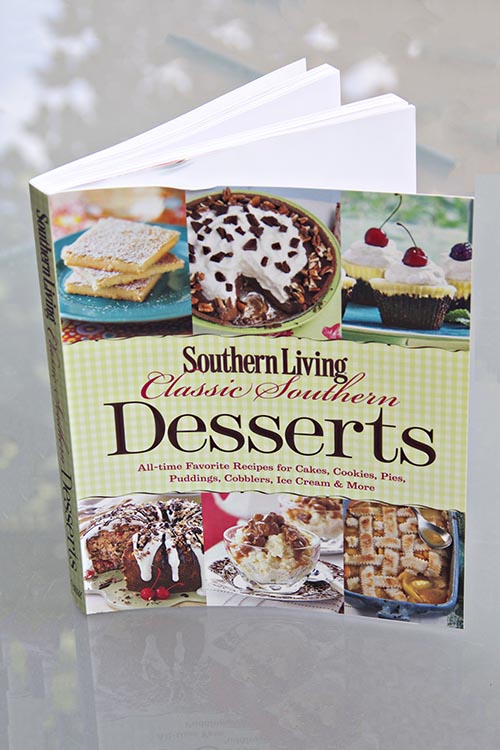 For forever Rachael has been asking me to make her a hummingbird cake, something that I was lazy about doing because, well, I’m not a huge fan of cakes and this one has pineapples in it, which I’m allergic to (in that they make my mouth go numb). But for her going away party I couldn’t resist, so on Sunday I whipped one up. Thankfully, Southern Living had recently sent me a copy of Classic Southern Desserts to review, which contained a recipe for their “Updated Hummingbird Cake.” The fact that a recipe I’d promised to make Rachael was in a book I had been planning to review was, as my Esther would say, beshert. According to the book “Hummingbird cake is the most requested recipe in Southern Living history. The recipe first appeared in the magazine in 1978 as a reader recipe submitted by Mrs. L. H. Wiggins of Greensboro, North Carolina; since then it’s been the star at the table at family gatherings across the South. This updated version has less sugar and oil than the original, fewer eggs, and half the salt.” 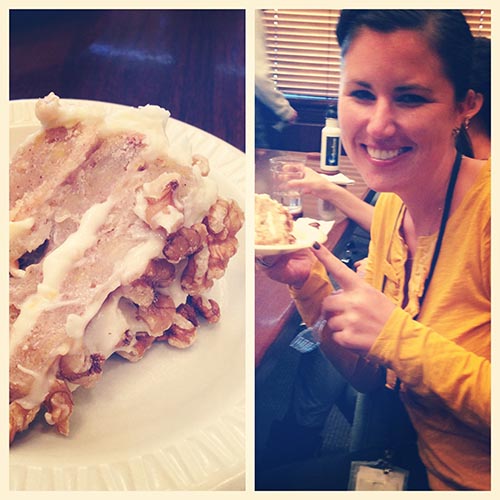 I am not a particularly reliable judge of cakes, but this one was good. Made up of so much fruit it is dense, almost like a traditional fruitcake. My opinion doesn’t matter though because Rachael LOVED it. She raved about it all day and that made me the happiest person in the world. I may not have been able to keep Rachael as my coworker, but I can send her home with a ton of cake that makes her smile. And, that is something. 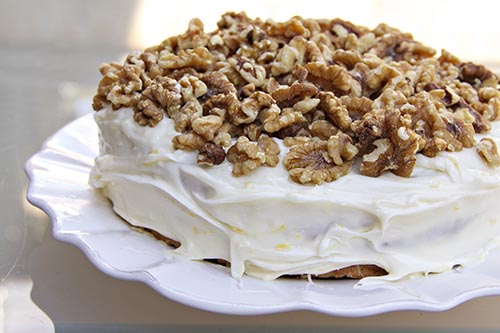 Preheat oven to 350. Combine flour, sugar, baking soda, cinnamon, and salt in a large bowl. Stir together eggs, pineapple, banana, applesauce, vegetable oil, and vanilla extract and add to dry ingredients, stirring until just combined. Pour batter into three greased and floured 9″ round cake pans. Bake for 23-25 minutes or until cooked through. Cool for 10 minutes and then transfer to cooling racks. Cool an additional hour.

Layer the cakes with a generous amount of icing in between each layer. Coat top and side with icing and garnish with walnuts.